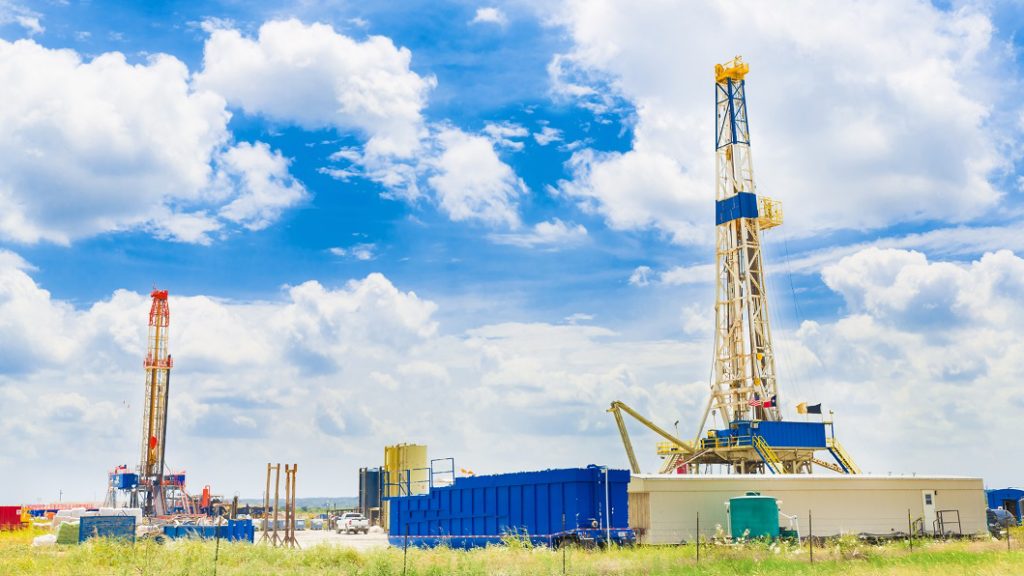 ExxonMobil and Chevron revealed plans that would result in combined production from the US majors of nearly 2 million BOE/D from the Permian Basin of West Texas and southeastern New Mexico by the mid-2020s.

ExxonMobil revised upward its Permian production outlook by almost 80% to reach 1 million BOE/D by as early as 2024. The operator said its resource base in the basin totals 10 billion BOE.

Both operators are taking a manufacturing approach to developing their large, contiguous acreage positions in the basin. This involves the use of multiwell pads near gathering infrastructure and takeaway capacity, allowing for big production increases with low development costs.

ExxonMobil currently has 48 rigs working in the Permian and plans to increase its count to around 55 by the end of the year. At a crude oil price of $35/bbl, its return on its Permian output would average more than 10%, the company said. The major is leveraging improved subsurface characterization, subsurface modeling, and advanced analytics to boost its recovery in the basin.

Chevron’s position in the Permian is “characterized by long-held acreage, zero-to-low royalty on more than 80% of our land position, and minimal drilling commitments,” noted Jay Johnson, Chevron executive vice president, upstream, during the company’s annual security analyst meeting. The firm added some 1,600 long laterals through acreage deals last year and continues to core up its position. It currently has around 20 rigs working in the basin.

The Permian has been the main driver of US oil production growth in recent years. According to the US Energy Information Administration’s Drilling Productivity Report, output surpassed 4 million B/D in March.

Given the rapidly increasing production, infrastructure and takeaway constraints have troubled some operators in the basin over the past year. But ExxonMobil said it is continuing to build out facilities and has secured pipeline capacity to support its growing output.

The company said it plans construction at 30 sites to improve oil and gas processing, water handling, and takeaway capacity. This includes central delivery facilities designed to handle up to 600,000 bbl of oil and 1 Bcf/D of gas and water-handling capacity through 350 miles of already-constructed pipeline.

ExxonMobil also has agreements in place to move oil and gas through the Wink-to-Webster, Permian Highway, and Double E pipelines to its Gulf Coast refineries and petrochemical plants.