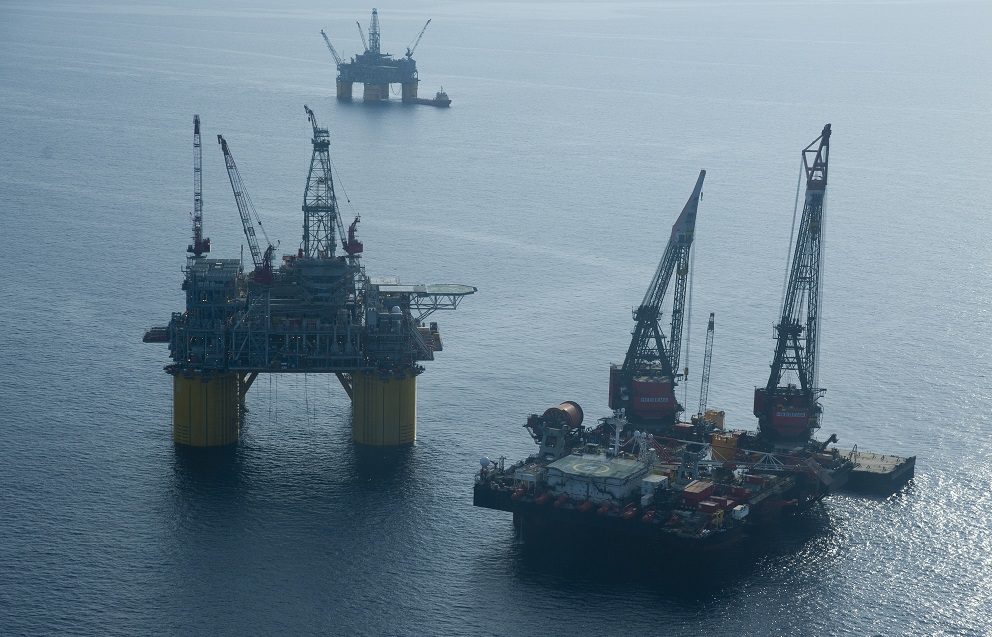 For the oil industry to remain competitive, it will need to break with the tradition of sharing little information with competitors, a top drilling executive from Shell says.

“Is data really proprietary?” asked Mike Dewitt, vice president of upstream wells for Shell, as he challenged an audience to consider “unprecedented data transparency.” Dewitt delivered the keynote address at the SPE/IADC International Drilling Conference in The Hague on 5 March, DeWitt stressed the need for greater industry collaboration to speed learning during a period of drastic change as alternative energy sources are fast becoming a factor in the overall energy picture.

Afterward, some delegates who heard the speech said they were struck by the call for openness and wondered when and how it would begin.

Dewitt said in a later interview that while the need for change is apparent, there has been little change yet. But one example of it, he said, is that Shell is sharing more information in cooperative ventures with some service providers.

During the speech, he told the story of Shell’s development of the first floating drilling rig, Blue Water I, in the early 1960s.

The payoff for sharing that technology 50 year ago is being realized now. “To sustain and compete we must come together,” he said, adding that companies in oil and gas need to “eliminate the fiefdom-type approach.”

In mature basins, such as established deepwater plays in the Gulf of Mexico, the lease positons are established and sharing ideas and data could pay off in the form of significant improvements in efficiency and production, DeWitt said. An initial area for sharing would be in narrowly targeted performance indicators that he called micro-KPIs.

Other conference discussions also addressed industry collaboration and sharing. One panel discussion examined whether the industry could deliver on the promise of significantly reducing costs and increasing productivity through more cooperative working relationships. And in a technical session, one paper (SPE 194082) looked at creating a drilling industry software exchange, where widely used free software is shared and improved for use by all. The value added by doing that could exceed any edge that exists now for oil companies and service providers keeping these programs secret, said Paul Pastusek, drilling mechanics advisor for ExxonMobil, who presented the paper. The long list of authors on the paper includes participants from service companies, academia, and Shell. Making this work will be hard, Pastusek said, and persuading multiple partners on a project to sign off on sharing programs will be time consuming.

Industrywide, companies never use 99% of the data they gather, DeWitt said, adding that one avenue for sharing is “perhaps via academic institutions.” Limited real field data available for students and faculty members in petroleum engineering programs has been a regular priority for SPE directors representing academia.

Data sharing is also an issue when oil companies and service providers negotiate cooperative working arrangements. For example, some are trying to move from day rates to incentive deals that reward improved performance. A service provider considering an incentive-based contract said he would need to know how drilling went on wells in the past, but if that work was done by competitors they probably would not want that disclosed.

“The industry will not be sustainable if we hide behind contracts and clauses as we have in the past,” DeWitt said.