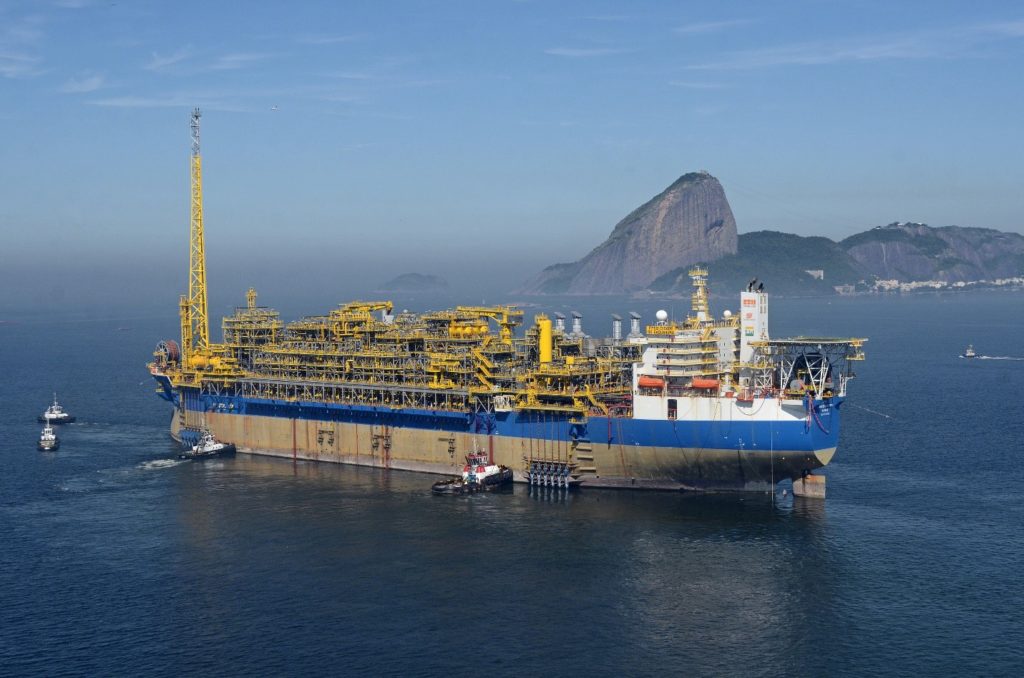 The leasing market for FPSOs, or floating production, storage, and offloading units has been highlighted as the least affected service segment since the oil and gas industry downturn began in 2014. Source: SBM Offshore.

It has been a tough few years for the world’s oilfield service sector and, according to a new report, the best of times are on hold for a few more.

This is according to Rystad Energy, which says the sector is on pace to capture $920 billion in revenue by 2025. The Norwegian market research firm has highlighted the figure as the high-water mark reached in 2014, a year that ended with crude prices falling by more than 40%.

“This will be the longest slump faced by the oilfield service industry since the 1980s, with about $2.3 trillion in revenues lost along the way,” said Audun Martinsen, Rystad Energy’s head of oilfield service research.

Martinsen continued by noting: “On the bright side, in only 3 years’ time, activity levels will be higher than they were in 2014, although the cost cuts achieved in the sector means spending levels will only be 80% of what was seen in that peak year.”

Though it may take more than a decade for the service sector’s balance sheets to once again be within striking distance of becoming a trillion-dollar business, Rystad’s report noted that the continuing recovery will be a unique experience for each major segment.

Martinsen added that the FPSO has been buoyed more than other areas of the market in part because of contracts that were awarded between 2010-2014—when oil prices were much higher.

Meanwhile, for offshore drillers and seismic companies, activity continues to be weighed down by a “massive oversupply of rigs” and “scant interest in exploration,” he concluded. “Even though the market is improving and rig demand is picking up, it is not enough to make day rates to climb to make the segment recover faster in dollar terms.”