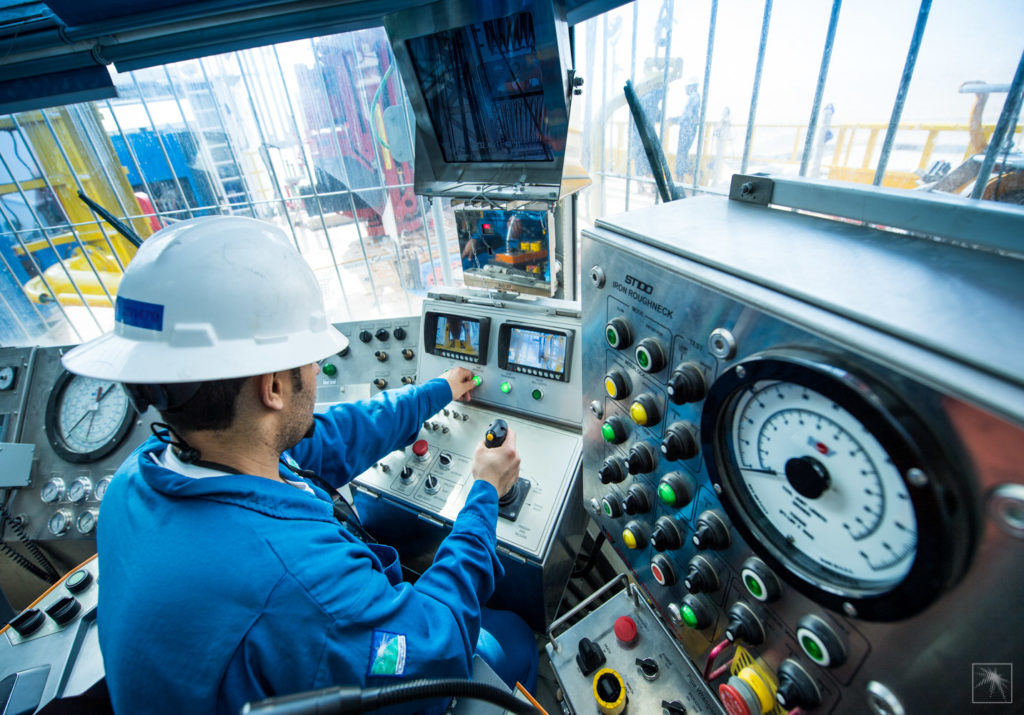 A driller turning to the right in Saudi Arabia. Source: Saudi Aramco.

Brent crude prices are approaching $70/bbl for the first time since early November and, as always, the development is being been shaped by several factors. Some of them will have temporary effects, while others may be longer lasting. We take a quick look at a few of them here by highlighting three notable data points:

Earlier this week, headlines were made as Saudi Aramco released previously nonpublic data to support its entry into the international bond markets. The information revealed that Aramco is the most profitable company on earth, and that its most famous oilfield is in a state of decline. As reported by Bloomberg, the Ghawar oilfield produces a maximum of 3.8 million B/D, which is far less than the popularly accepted figure of 5 million B/D and about a quarter below the field’s output 15 years ago.

The field, discovered in 1948, has been considered the world’s largest and has accounted for more than half of every barrel ever produced in Saudi Arabia. Aramco maintains that the country’s total production capacity has a ceiling of 12 million B/D and that is dependent on several other large assets outside of Ghawar. They include: the Khurais at 1.45 million B/D; Safaniyah at 1.3 million B/D; Shaybah at 1 million B/D; Manifa at 900,000 B/D (which last week received the Excellence in Project Integration Award at the International Petroleum Technology Conference).

Widespread blackouts have contributed to an already critical situation for Venezuela’s crude oil output. The country serves a vital role as a supplier of heavy crude to the world’s refinery base, but a worsening domestic situation and US sanctions introduced at the start of the year have led the country to see a major month-over-month production drop of 142,000 B/D in February. This is according to figures released this week by OPEC.

Venezuela, once the third-largest producer in OPEC, has seen output tumble in recent years due to its ongoing economic woes. According to OPEC’s monthly oil market report, in the 6 months leading up to February, the country’s crude production was dropping by an average of more than 20,000 B/D. Despite the downward shift, Venezuela’s state-owned oil company PDVSA has stabilized exports at around 1 million B/D. According to Reuters, the grip of US sanctions will tighten further this May as a grace period expires for importers using US subsidiaries or US-based financial systems to make the purchases.

Much of the declining production is from Brazil’s heavy sour blends, which may have ramifications for the heavy oil market that has already been disrupted by production losses from Canada and Venezuela. However, the drop could be temporary as Brazil awaits the installation of four new FPSOs, or floating, production, storage and offloading units, later this year. The new units could boost production from current levels by 10%.