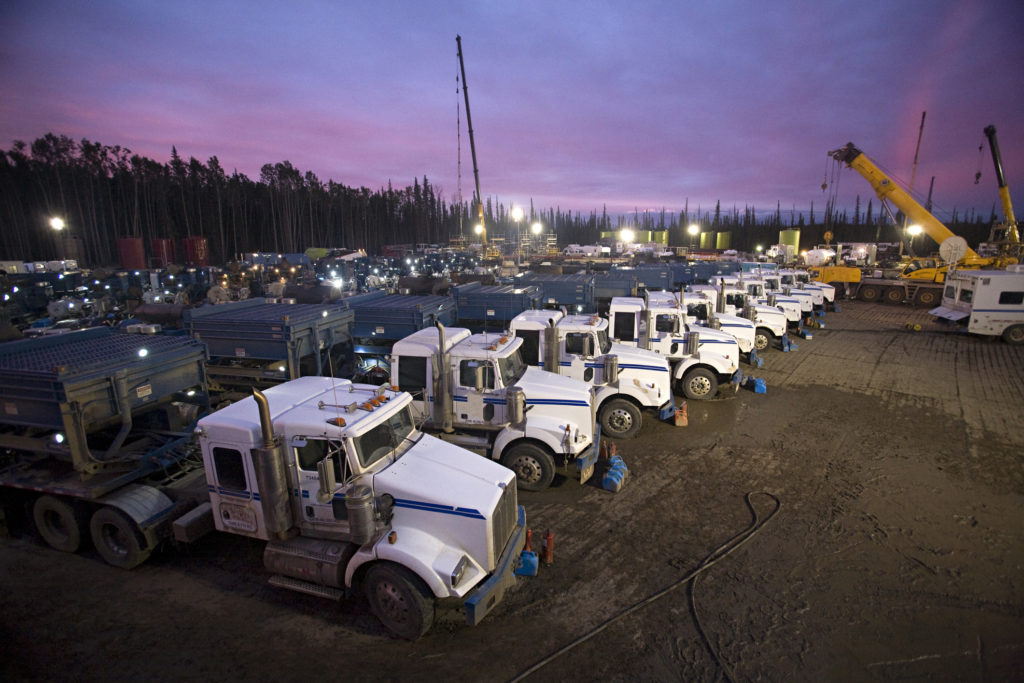 In the fast-moving US shale sector, no market trend seems to last long. The pressure pumping market exemplifies the maxim.

Last summer, US operators in the Permian Basin of west Texas enjoyed a healthy supply of pumping horsepower—for some, that meant an available completions crew was a mere phone call away.

Today, the tables are turning as operators face an impending shortage of pumping pressure, according to new analysis released this week by Westwood Global Energy Group. The research firm is predicting that demand in the Permian will rise by 1.3 million horsepower this year above a base of about 5.3 million horsepower.

The forecast means the region may see demand outpace supply by about 1 million horsepower—which could be translated to 20-25 fracturing fleets. Permian pumping pressure availability has already shrunk by 5% so far this year.

Westwood’s report, which covers seven of the major basin in the US, found that about 4% of the overall US pressure pumping market was stacked, or taken out of circulation, between the late half of last year to the first part of this year.

“However, we’re now seeing that pick back up in the second quarter of 2019 by about 300,000 horsepower of additional supply,” explained Tyler Webb, a Houston-based analyst with Westwood.

“More than 800,000 of that Permian demand growth for horsepower will be from the third quarter to the fourth quarter of 2019 and is driven by the bottleneck alleviation,” said Webb, adding that the other key demand driver will come as operators work through the region’s massive inventory of drilled-but-uncompleted wells (DUCs).

The Permian DUC count is expected to begin decreasing late this year as operators bring on between 300-350 of their dormant assets. There are roughly 8,400 DUCs spread across the US, with more than 3,800 in the Permian, according to figures from Westwood.

These two factors—a relieved bottleneck and a more active pursuit of DUCs—should drive a 14% spike in demand from the third quarter to the fourth, resulting in an even tighter market in 2020.

Westwood also noted that ExxonMobil, via its shale subsidiary XTO, and Chevron are running a combined total of 14 fracturing fleets in the Permian as of the first three months of 2019. Both companies have made big headlines recently for their ambitions to step up their developments in the region, which will put further stress on the supply side of the pressure pumping sector.

Having learned the lessons offered by the cyclical nature of the US shale sector, Bush does not expect pumpers to overreact to the rising demand either by expending too much capital or raising prices significantly. “No one is going to be rewarded for building in advance,” he emphasized. “They have to keep those contracts and the spot market in line with their current supply.”

Outside of the Permian, the biggest increases in demand are being seen in the Eagle Ford Shale in south Texas and the Haynesville Shale in northern Louisiana and eastern Texas.

The Haynesville, a pure gas play, will represent more than a third of the growth in active fracturing power in the US. Webb said the demand driver there includes new completion designs using an increased volume of sand—2,000 to 2,500 lb per lateral foot—and the play’s proximity to LNG, or liquefied natural gas, hubs along the Gulf Coast.