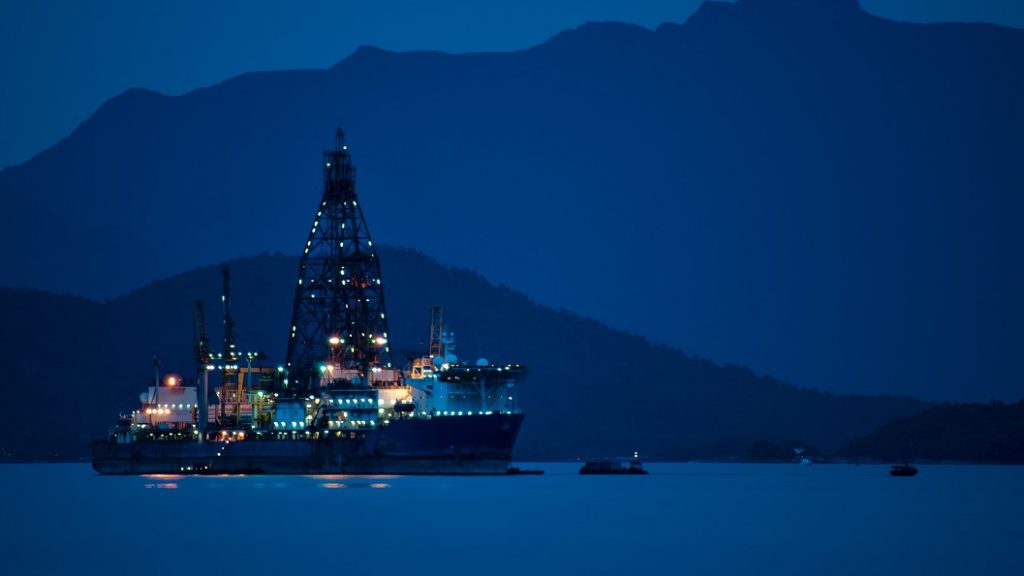 Conventional oil and gas discovered resources in 2019 are on pace to rise 30% from last year and reach their highest level since the beginning of the industry downturn.

Global discoveries yielded 3.2 billion BOE during the first quarter, with 2.2 billion BOE alone coming in February, the most since August 2015, according to data from research consultancy Rystad Energy.

A successful exploration push by the majors—namely ExxonMobil—is driving the rebound as companies refocus on expanding their resource base after lower activity in recent years. The US major alone accounted for 38% of the total volumes following its Glaucus-1 natural gas discovery off Cyprus and Tilapia and Haimara oil and gas discoveries off Guyana, ranking Nos. 1, 3, and 7, respectively, of this year’s biggest finds.

ExxonMobil announced in February that its Glaucus-1 well intersected a 133-m gas-bearing reservoir on Block 10 southwest of Cyprus in the Eastern Mediterranean Sea. Based on preliminary interpretation of the well data, the discovery could represent an in-place gas resource of 142–227 billion cu m, the company said.

The second largest discovery, also announced in February, was Total’s Brulpadda well on Block 11B/12B off South Africa. It encountered 57 m of net gas condensate pay in Lower Cretaceous reservoirs. The company said it plans to acquire 3D seismic this year and drill up to four exploration wells on the license. Total is also a partner in the CNOOC-operated Glengorm discovery in the UK North Sea—that area’s biggest discovery in a decade. Meanwhile, Eni reported finds off Angola and Egypt.

Repsol boasted the largest onshore find with its Kali Berau Dalam gas discovery in Indonesia, which comes with a preliminary estimate of at least 2 Tcf of recoverable resources. The company said in its February announcement that it plans a subsequent appraisal well.

Rystad notes that another 35 “high-impact” exploration wells are expected to be drilled this year—both onshore and offshore. Three are under way:

"If these wells prove successful, 2019’s interim discovered resources will be the largest since the downturn in 2014,” said Zain Shariff, Rystad upstream analyst.