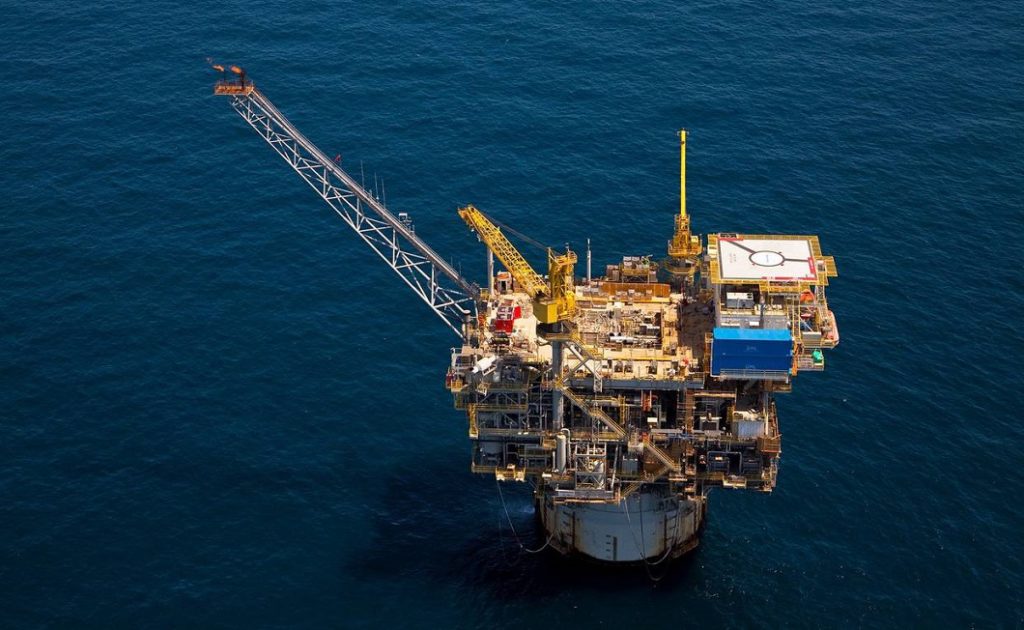 The Caesar Tonga field is tied back to Anadarko Petroleum’s Constitution spar and produces around 70,000 BOE/D gross, 90% of which is oil. Source: Anadarko.

Delek Group has agreed to buy a 22.45% stake in the Caesar Tonga oilfield in the US Gulf of Mexico from Shell for $965 million.

The move is part of Delek’s strategy to expand its operations beyond the Eastern Mediterranean region, where it is a partner in the Noble Energy-operated Leviathan and Tamar gas fields. Delek has sought investments in the North Sea and North America, acquiring North Sea operator Ithaca Energy in 2017 and US gulf leases covering nine exploration prospects in 2018.

Shell is in the midst of a $10-billion divestment program that follows its previous $30-billion sell off after completing its purchase of BG Group in 2016.

The Anadarko Petroleum-operated Caesar Tonga field is 300 km south-southwest of New Orleans in the Green Canyon area. The field consists of eight wells tied back through a subsea pipeline to Anadarko’s Constitution spar, which sends oil and gas through an existing pipeline to Louisiana and Texas. The development area covers Blocks GC683, GC726, GC727, and GC770 in an average 1,500 m of water.

Current total average production from Caesar Tonga is around 70,000 BOE/D gross, 90% of which is oil. Delek said the field is one of the 10 largest deepwater resources in the US gulf, with a production horizon spanning 10 years. The life of the field, which began production in 2012, is expected to last 30 more years.

“This is a strategic opportunity, which provides [Delek] access to a producing oil asset with significant proven reserves, with a strong cash flow and partnership with leading players in the global energy market,” said Asaf Bartfeld, Delek Group president and chief executive officer, in a press statement.

The acquisition includes an estimated closing payment of $785 million after cumulative net cash flow from Caesar Tonga is adjusted. This spans from the deal’s effective date, 1 January, until the deal closes, expected by the end of the third quarter.

Delek is financing the purchase with reserve-based loans from a consortium of international banks, with liens on Caesar Tonga linked to expected annual cash flow of $230 million. This is based on Delek’s net production and an assumed crude oil price of $60/bbl.

The sale represents Shell’s “continued focus on strategically positioning our deepwater business for growth and is consistent with our upstream strategy of pursuing competitive projects that deliver value in the 2020s and beyond,” said Andy Brown, Shell upstream director, in a separate statement. The deal allows the major “to direct resources to the areas where we see the most value in the longer term,” he added.

As part of the deal, Delek will also sign a 30-year offtake agreement with Shell Trading (US) to buy oil produced from the field at either market prices or prices matched to third-party offers.