Offshore: Making a Comeback After the Downturn 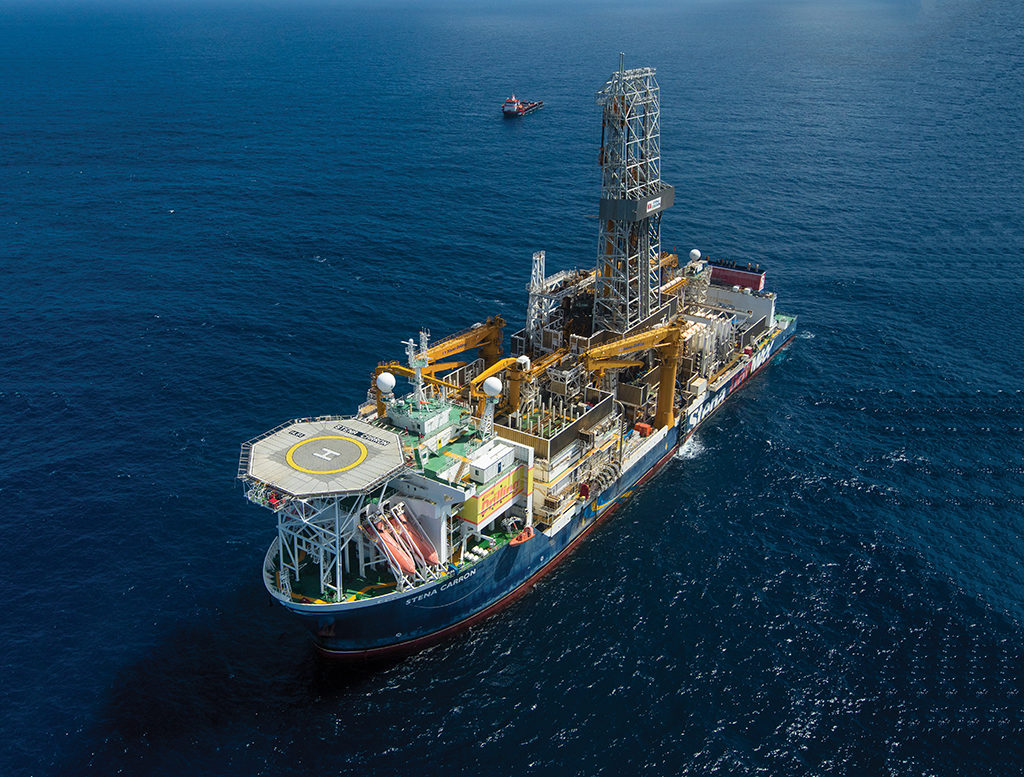 ©2016 Robert Seale/ All Rights Reserved.
The Stena Carron drillship working more than 110 miles off the coast of Guyana.

Could 2019 be a bumper year for offshore energy development? In just the first few weeks of this year, four discoveries in the UK North Sea and offshore Guyana and South Africa found 1.3 billion BOE—25% of the approximately 5.3 billion BOE high-impact volume discovered globally in the whole of 2018—according to Westwood Global Energy Group. Westwood has identified another 78 high-impact exploration wells either currently being drilled or planned for the remainder of 2019. The expected gross unrisked volume of oil and gas from the 78 wells is 23 billion BOE. More than half the wells are in deep water (Fig. 1).

The consensus among major energy consultancies is that offshore development in almost all areas of the world is making a comeback after the most recent industry downturn. Rystad Energy forecasts spending on offshore projects to outgrow that of onshore shale activities this year. Lifting the equivalent of 120,000 B/D of oil from the Permian Basin would require an investment of $12.8 billion, compared with $3.7 billion for the first phase of the Liza section of the Guyana project, according to Hess Corp. Chief Executive Officer John Hess in a recent Bloomberg article. Hess, which has assets both in shale and offshore, is a partner with ExxonMobil in Guyana.

Wood Mackenzie says that operationally and financially, “all lights are green” for oil and gas companies’ upstream development plans, including offshore development. And, although the International Energy Agency (IEA) reports that only the best projects are going ahead, the definition of “best” has been expanded by the fact that capital investment in some areas (i.e., the US Gulf of Mexico and Norwegian shelf) that once required a breakeven oil price of $60–80/bbl are now claimed to be robust at $25–40/bbl.

Offshore: Making a Comeback After the Downturn

The first of three major unconventional developments in Saudi Arabia has been given the green light. The project will underpin the country's goal to become a top gas exporter by 2030.