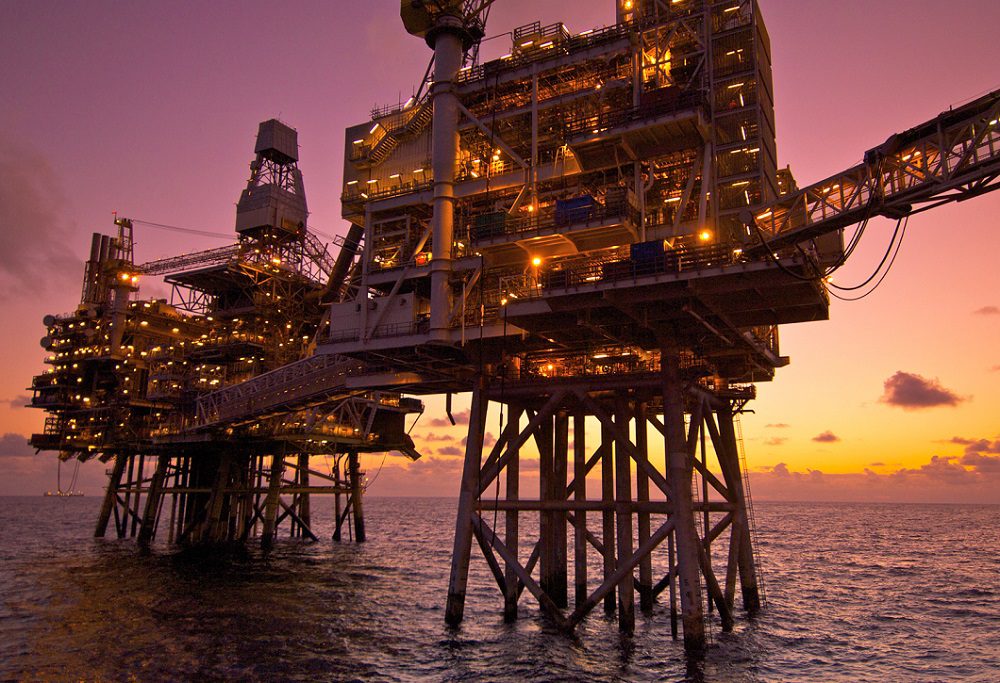 Included in the deal, the Britannia facilities in the central North Sea process oil, condensate, and gas from the Britannia, Brodgar, Callanish, Enochdhu, and Alder fields. Source: ConocoPhillips.

ConocoPhillips has agreed to sell its two UK upstream subsidiaries to privately-held, London-based Chrysaor Holdings for $2.675 billion, leaving a region where it has maintained exploration and production for more than 50 years as it repurposes its portfolio.

Chrysaor is gaining a business that produced 72,000 BOE/D in 2018 and had yearend proved oil and gas reserves of 99 million BOE. The business holds more than 280 million BOE of proved and probable reserves with "a further significant contingent resource base," Chrysaor said.

The deal, expected to close in this year’s second half, will improve the 12-year-old Chrysaor’s pro forma 2019 production to 185,000 BOE/D, making the company one of the largest producers in the UK North Sea. Including the acquisition, Chrysaor’s pro forma proved and probable reserves as of 1 January total more than 600 million BOE.

Among the assets to be acquired in the deal, Chrysaor will add two new operated hubs, Britannia and J‐Block, in the central North Sea as well as the Clair field area in the “highly prospective” West of Shetlands region, the company said.

Britannia and J‐Block have “a high‐quality oil and gas reserve base and access to significant contingent resource potential,” which offers near-field opportunities for production growth and reserve replacement, said Chrysaor. The company’s Clair field interest and the area’s future development prospects complement Chrysaor’s current West of Shetlands position in the Schiehallion field, where it acquired a 10% stake in its $3-billion purchase of North Sea assets from Shell in 2017.

Chrysaor will assume responsibility for an ongoing decommissioning program on ConocoPhillips UK’s end‐of‐life assets in the southern North Sea. Chrysaor plans to have materially completed the program by 2022.

“This significant acquisition reflects our continuing belief that the UK North Sea has material future potential for oil and gas production,” said Phil Kirk, Chrysaor chief executive officer. “These assets complement our existing operations and, with operating costs at less than $15/bbl across the enlarged group, our portfolio delivers high margins and significant positive cash flow.”

Chrysaor said it will seek to build on its West of Shetlands position through the acquisition of additional interests and acreage.

“We are excited to play a role in the natural evolution of the North Sea and to enable the safe transfer of assets from major oil companies such as ConocoPhillips to new, well‐funded, privately‐owned operators,” said Linda Z. Cook, Chrysaor chairman. “This process results in a good deal for both the seller and the buyer, with new asset owners such as Chrysaor bringing the strategy and capital required for reinvestment and growth.”

Fellow privately-owned, London-headquartered Ineos had been in talks with ConocoPhillips to acquire the assets.

ConocoPhillips will retain its London-based commercial trading business and its 40.25% stake in and operatorship of the Teesside oil terminal.

“This disposition is part of our ongoing effort to hone our portfolio and focus our investments across future low cost of supply opportunities,” said Ryan Lance, ConocoPhillips chairman and chief executive officer.

The Houston independent last year sold a 16.5% interest in the Clair field to operator BP, then-retaining a 7.5% stake while buying BP’s interest in the in the Greater Kuparuk Area in Alaska. The move was intended to core up ConocoPhillips’ legacy asset base in Alaska, an area of increasing focus for the company.

ConocoPhillips also this week closed on its sale of 30% interest in the Greater Sunrise fields to the government of Timor-Leste for $350 million. The company generated $1.1 billion from asset sales in 2018.