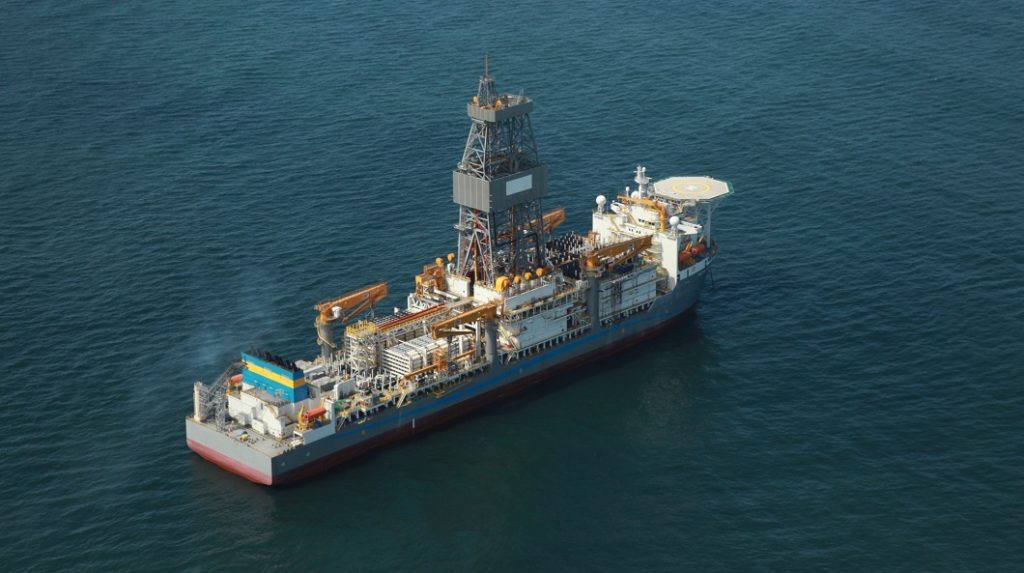 Located 10 km northwest of the Tilapia discovery, the Yellowtail-1 was drilled by the Noble Tom Madden drillship to 5,622 m in 1,843 m of water. Yellowtail-1 is the fifth discovery in the Turbot area—which includes the Tilapia, Turbot, Longtail, and Pluma discoveries—where ExxonMobil plans another Stabroek Block development hub. Yellowtail-1 adds to the 5.5 billion BOE in estimated recoverable resources on the block.

Later this year, the Stena Carron will drill a second well at the Ranger discovery. The Noble Bob Douglas drillship is currently completing development drilling operations for the Liza Phase 1 development. ExxonMobil is also evaluating plans to add another exploration drillship, bringing the number of drillships offshore Guyana to four.

ExxonMobil has previously said there is potential for at least five floating production, storage, and offloading (FPSO) vessels on Stabroek, which altogether would produce more than 750,000 BOE/D by 2025. Startup of the Liza Phase 1 development is on track to begin by the first quarter of 2020 with the 120,000-BOE/D Liza Destiny FPSO, which is expected to arrive in the country in the third quarter.

Liza Phase 2 and its 220,000-B/D Liza Unity FPSO are expected to start up by mid-2022, with a final investment decision expected soon, the company said. Sanctioning of a third development, Payara, is also expected in 2019, with startup projected for 2023.

ExxonMobil affiliate Esso Exploration and Production Guyana is operator of the 26,800-sq-km Stabroek Block with a 45% interest. Hess Guyana Exploration and CNOOC Petroleum Guyana have 30% and 25%, respectively.

The major's discovery hot streak in 2019 thus far includes three off Guyana and the massive Glaucus-1 gas find off Cyprus. It also has added exploration acreage off Colombia and Argentina in a South America exploration push.