Murphy Oil to Buy Deepwater US Gulf Assets for up to $1.625 Billion 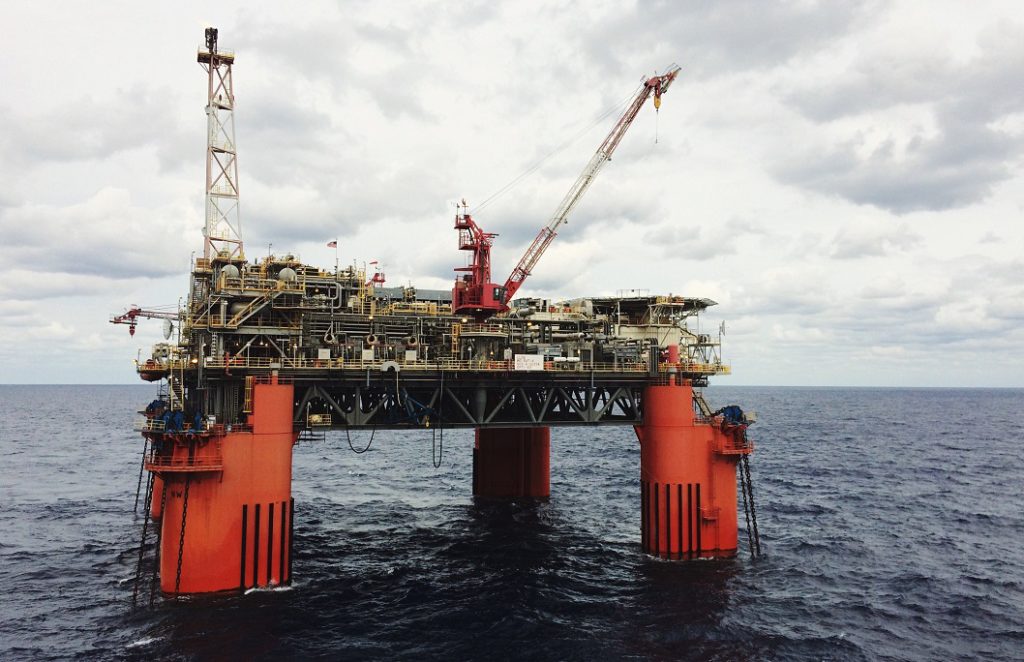 Murphy Oil has agreed to acquire deepwater US Gulf of Mexico assets from LLOG Exploration for up to $1.625 billion.

“With this transaction, Murphy becomes the eighth-highest producer in the Gulf of Mexico. Only a year ago, they were No. 20,” said Imran Khan, senior research manager, US Gulf of Mexico upstream oil and gas, at consultancy Wood Mackenzie, in comments on the deal.

Murphy in March announced that it agreed to sell its Malaysia upstream business to Thailand’s PTT Exploration and Production for $2.1 billion as part of a “tactical repositioning” to focus on oil-weighted operations in the gulf and Eagle Ford Shale of south Texas. The same month, it secured five blocks in US gulf Lease Sale 252.

The company took a big step forward in its gulf strategy last year by forming a 75,000-BOE/D joint venture with Brazil’s state-owned Petrobras that combined most of the companies' gulf assets.

Murphy will fund the deal, which is expected to close in the second quarter, with cash on hand and through a revolving credit facility, borrowings from which will be repaid after the sale of the company’s Malaysia business closes. The purchase price is $1.375 billion plus up to $250 million in contingent payments. The acquired assets will not be part of MP Gulf of Mexico, the subsidiary that owns all of Murphy’s producing gulf assets.

“For LLOG, what is old is new again,” said Khan. “It monetizes most of the LLOG Bluewater joint venture and allows the company to get back to what it does best: explore. Part of the proceeds will go to paying down debt, but the cash infusion will allow the company to focus on exploring and bolstering the pipeline of new projects."

He continued, “The Gulf of Mexico remains a buyer's market with the valuation of recent deals trading at 20-30% lower than our estimates,” including the Murphy acquisition. “We forecast a big year for [mergers and acquisitions] in the Gulf of Mexico, and the momentum is starting to pick up. This is the second billion-dollar transaction within the last 2 weeks. We expect more to come as buyers are attracted to short payback periods, while sellers shed fringe assets and some private equity players look to harvest their old investments.”

Murphy Oil to Buy Deepwater US Gulf Assets for up to $1.625 Billion