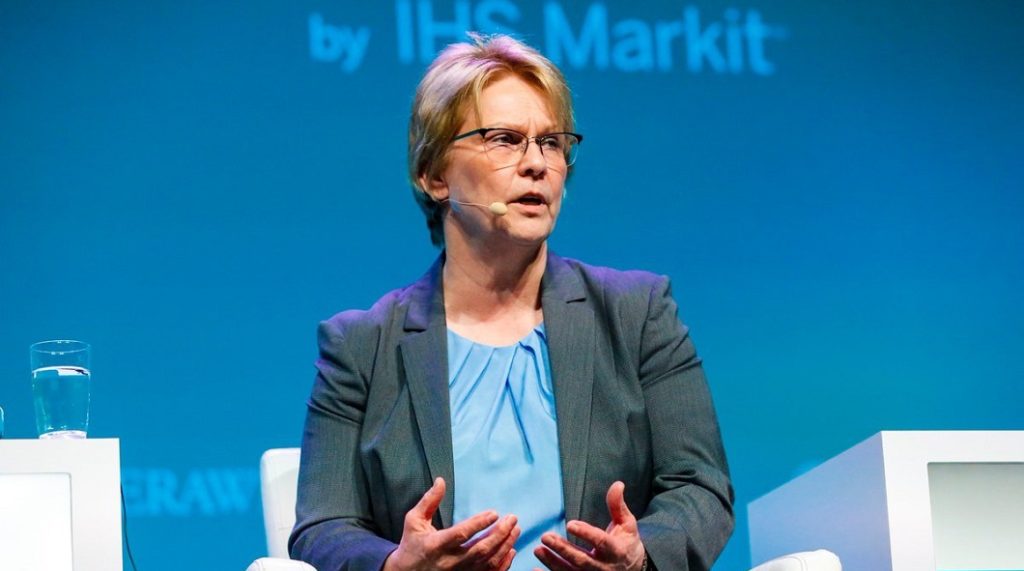 Occidental Petroleum has issued a $38-billion proposal to take over Anadarko Petroleum in a bid that is higher than Chevron’s offer of $33 billion announced 12 April.

Houston-based Oxy has made three offers for Anadarko since late March, each of which “was significantly higher” than the $65/share deal with Chevron, according to a letter to Anadarko’s board from Vicki Hollub, Oxy president and chief executive officer. The latest is $76/share, in which Anadarko shareholders would receive $38 in cash and 0.6094 shares of Oxy common stock for each share of Anadarko common stock.

The 50-50 cash and stock deal is valued at $57 billion based on Oxy's closing price on 23 April, including the assumption of net debt and book value of non-controlling interest. Oxy said its proposal represents a premium of 20% to the value of Anadarko’s pending deal with Chevron.

A merger of Oxy and Anadarko would create a more than $100 billion combine with more than 1.4 million BOE/D of production.

“We have been focused on Anadarko for several years because we have long believed that we are ideally positioned to generate compelling value from a combination with them,” Hollub said in a news release announcing the offer.

“Occidental is a leader in using technological innovation to create value, and we will deploy our expertise to enhance the performance and productivity of Anadarko's assets not only in the Permian but globally,” she said. “Occidental and Anadarko have a highly complementary asset portfolio, providing us with a unique opportunity to realize significant operating, cost, and capital allocation synergies and achieve near-term cash flow accretion.”

Reasons for a combination cited by Oxy include:

“The deal underscores Occidental's need to scale up in the Permian Basin,” she said. “If the deal goes through, it would give the company ExxonMobil- or Chevron-like Permian scale and set them up to join the [1 million BOE/D] Permian club in the late 2020s, according to our base case.”