Blacktip: Shell’s New Discovery in the Gulf of Mexico 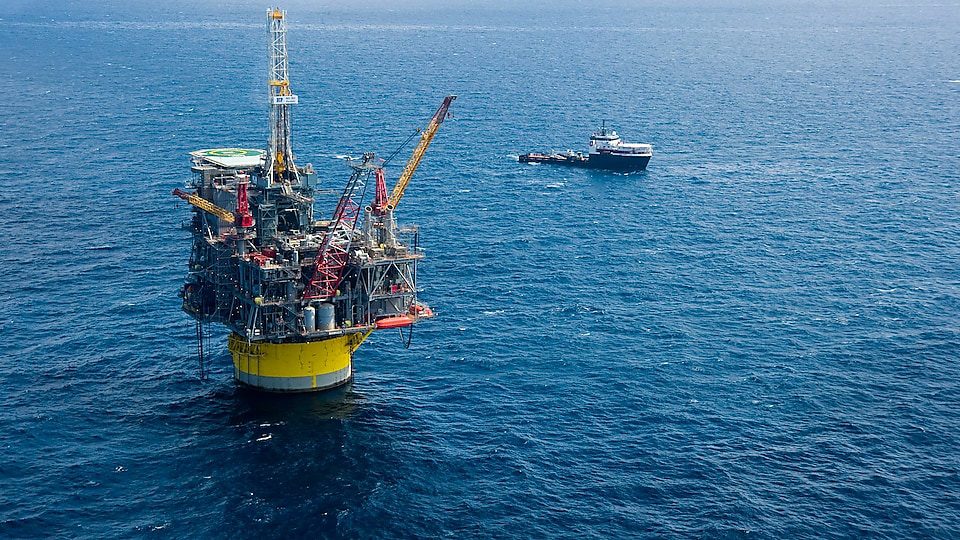 At a depth of 8,000 ft, the Perdido spar is the world’s deepest such facility and produces from three subsea oil fields. Source: Shell.

The newest deepwater find in the Gulf of Mexico will be known as Blacktip. It is located about 250 miles south of Houston in about 6,200 ft of water.

Shell announced the discovery in late April, calling it the “second material discovery” in what the firm terms the “Perdido Corridor,” according to Andy Brown, Shell’s upstream director.

A company statement highlighted that the exploratory well intersected more than 400 ft of reservoir pay zone in the prolific Wilcox formation. The deepwater operator is still evaluating and appraising the field as drilling continues to define the reservoir’s extent.

Blacktip was found within Alaminos Canyon Block 380, which is about 30 miles from Shell’s deepwater Perdido spar, which at a depth of 8,000 ft is the deepest facility of its kind. The spar produces three fields: Great White, Silvertip, and Tobago. Shell did not detail any plans to tie back production into the spar, but did say Blacktip presents “the opportunity to augment existing production.”

While Shell has not released resource estimates, others have already begun to size up the asset’s potential. “We estimate the discovery would need to be at least 200 million BOE (recoverable) to commercially justify a new platform,” said William Turner, a senior analyst for Wood Mackenzie. He added that the western Gulf of Mexico “is ripe for new infrastructure” and that if this includes a new production hub for Blacktip, then other smaller satellite fields could become economic too.

One reason that the Gulf of Mexico continues to be a hotbed for new discoveries is its geologic complexity. As seismic interpretation and other technologies progress, petroleum engineers and geoscientists have been able to unlock its hidden resources year after year.

Blacktip: Shell’s New Discovery in the Gulf of Mexico