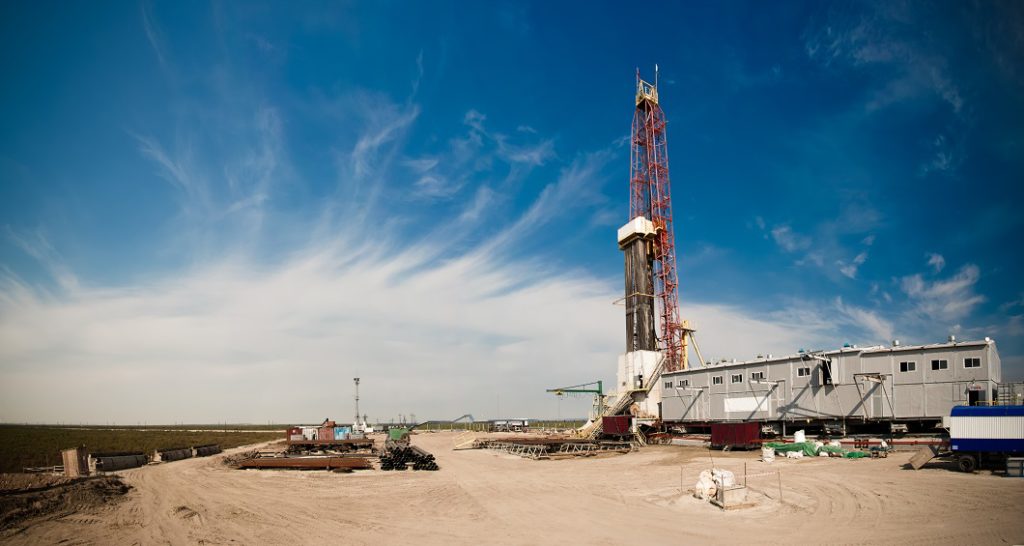 Chinese-owned, Houston-based Surge Energy reported that its subsidiary, Moss Creek Resources, drilled the Medusa Unit C 28-09 3AH well in the West Texas Permian Basin to a TMD of 24,592 ft, with a total horizontal displacement of 17,935 ft, or 3.4 miles.

Latshaw Drilling & Exploration's Rig 10 drilled the well, which stayed 100% in zone of the Wolfcamp A formation, over 18 days from surface to total depth utilizing conventional mud motor and measurement-while-drilling technology. It is the longest known lateral in the Permian based on the IHS and Drillinginfo databases, Surge said.

The well is expected to be completed and brought online later in the year.

Medusa Unit C 28-09 3AH was drilled in Borden County, part of Surge’s Moss Creek acreage that also reaches into Howard County. The operator produced 42,500 BOE/D from Moss Creek in the fourth quarter of 2018, targeting the Wolfcamp A and B as well as the Lower Spraberry.

Surge holds 85,000 net acres in the Permian’s northern Midland Basin. Formed in 2015, the operator is a US subsidiary of China’s publicly listed Shandong Xinchao Energy.