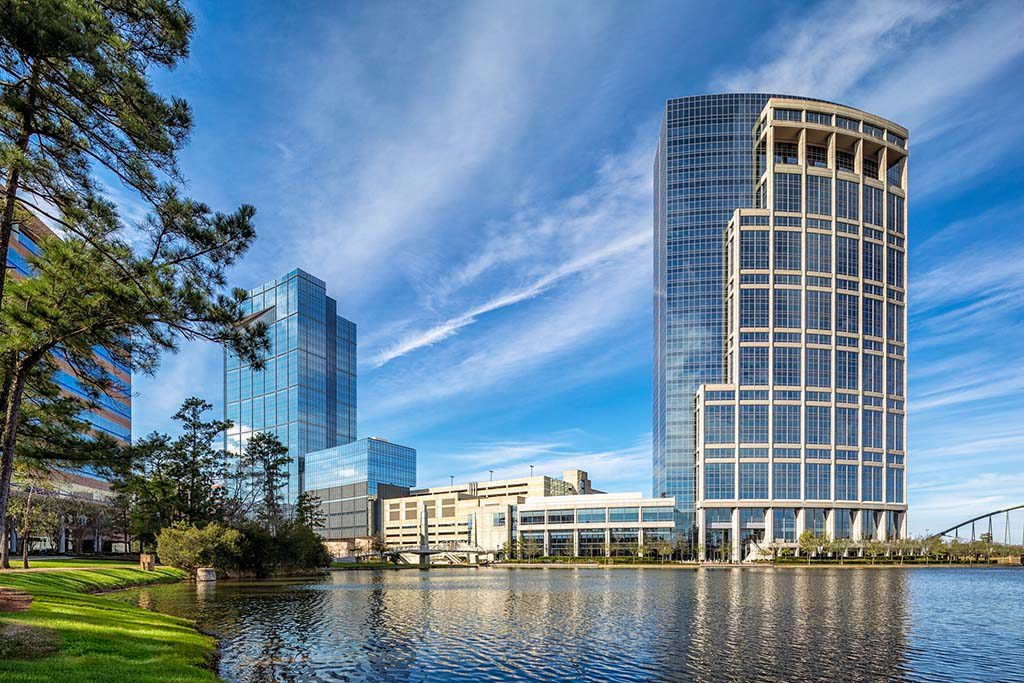 Anadarko Petroleum has accepted Occidental Petroleum's revised takeover bid after Oxy during the weekend struck a deal to sell Anadarko’s Africa assets and then increased its cash offer for the independent.

Anadarko said 6 May that its board unanimously determined that Oxy's new offer is a "superior proposal" as defined in Anadarko's previously announced merger agreement with Chevron. Anadarko now plans to terminate the Chevron agreement.

Houston-based Oxy announced 5 May that it had agreed—contingent on Anadarko agreeing to Oxy’s new bid and the deal eventually closing—to sell Anadarko’s assets in Algeria, Ghana, Mozambique, and South Africa to French major Total for $8.8 billion. The deal includes Anadarko’s stake and operatorship of the Mozambique LNG project.

Oxy is not involved in LNG, while Total has a large LNG business as well as extensive exploration and production activities in Africa. Proceeds from the sale would go toward the cash used to fund the Anadarko buy.

The sale of the Africa assets “fast-tracks” Oxy’s $10–15-billion divestiture plan for Anadarko assets it considers nonessential, the company said. Oxy’s primary motivation for acquiring Anadarko is the independent’s position in the Permian Basin in West Texas and southeastern New Mexico, where Oxy also holds a large position.

This story was edited to include Anadarko's response to Oxy's revised offer.