Aiming for a Better Oil Price 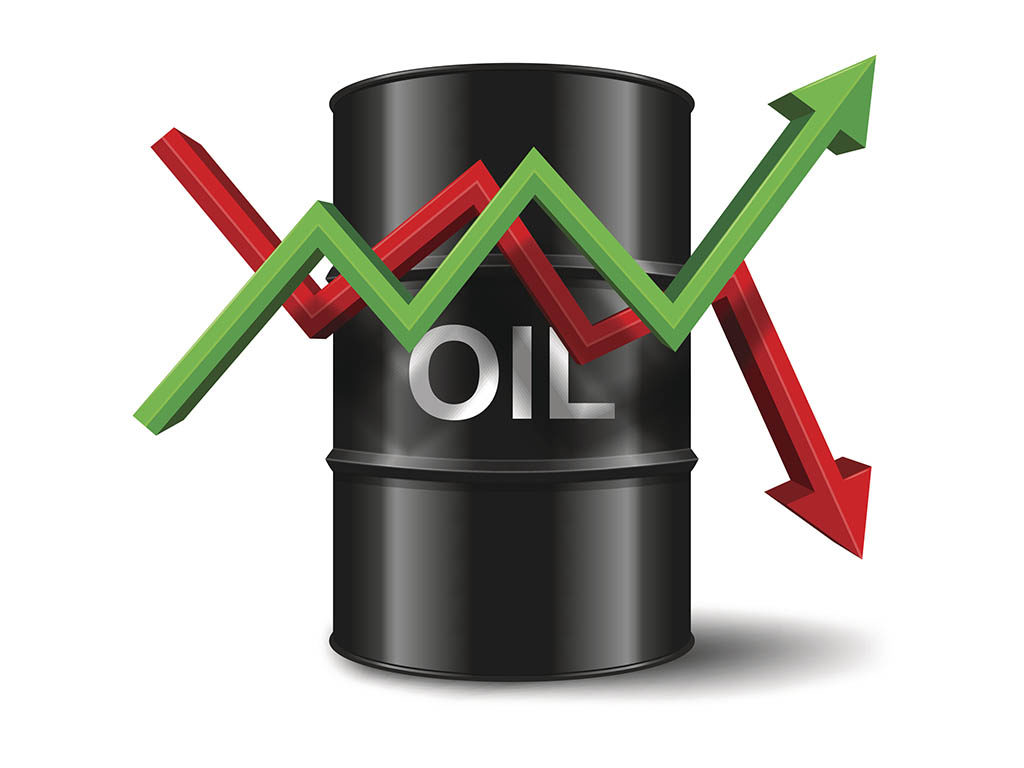 The debate among leaders in the oil and gas industry originally was about the longevity of the down cycle: Would it be V-shaped or U-shaped, or would ­prices stay low for a longer period? When it became clear that lower prices were here to stay, the debate shifted to its impact. If the down cycle is healthy and beneficial, it should be allowed to take its course. But if it is seen as a tragedy, it should trigger urgent mitigation.

A down cycle is healthy, some believe, because commodity cycles are supply and demand driven. Down cycles trim the fat, boost competition, and differentiate those who are fit to survive. These are the rules of the free market economy, leading to cost efficiency, higher productivity, and greater economic development. Emotions aside, the oil price is determined by the equilibrium of supply and demand, and the consequences of such cycles are realities that the industry must bear. After all, a free market economy is a package deal, and one should expect to see casualties in this journey. The current down cycle will not be the last, and the industry will keep going and continually get healthier over the years. This is the opinion of this camp.

It is a tragedy, others believe, because so far approximately 350,000 employees have lost their jobs and about USD 350 billion worth of capital projects have been canceled or deferred. Many small- to medium-sized companies have declared bankruptcy. Hundreds of drilling rigs are stacked. Many students have decided to change their major away from petroleum engineering. Shareholders, including investors and oil-producing countries, have lost trillions of dollars. Indeed, some governments have approached the International Monetary Fund, World Bank, and the bond market for rescue. This cycle severely impacted unconventional, deepwater, and other renewable resources. The petroleum industry has suffered an immense loss, with far-reaching consequences that likely will result in oil price spikes in the future. This is a summary of this camp’s position.

In his classic book, The Origin of Wealth, Eric D. Beinhocker explained the evolution of economics, strangely enough, by reviewing the basic laws of thermodynamics. Economic theories were developed concurrently alongside the progress of laws of physics.

Traditional economies were based on the first law of thermodynamics (energy is neither created nor destroyed). This applies to a closed system where the boundaries of the system do not allow exchange of energy or matter with the outside. A good physical example is the whole universe. If applied to economics, it means that value is preserved and can only be transformed. Resources are transformed into goods and then into utilities. In other words, wealth is transformed but cannot be created. This law states that supply and demand yield an equilibrium sustainable price.

But this law assumes that people behave rationally; that is, their decisions are based solely on their self-economic interest and not on ulterior motives such as hatred or altruism. According to this law, the balanced price between supply and demand is equivalent to the cost of goods or services that meets the demand of the customers plus a reasonable margin of profit to make the business sustainable. This also assumes that all players work under same circumstances.

But both the assumptions are not valid. Suppliers are sometimes driven by motives other than their self-economic interest. In addition, suppliers may not be working on a level playing field; listed companies are often influenced by market forces and, hence, pursue short-term quarterly results, unlike national oil companies that are able to better pursue long-term strategic interests.

This shortcoming of traditional economics gave birth to complexity economics, coinciding with the introduction of the second law of thermodynamics: The entropy of a closed system, which is a measure of disorder, is always increasing. Most systems are open, where boundaries exchange energy or matter with the outside, creating order inside but exporting entropy to the outside. A house is an open system. While cooling is done inside, heat and pollution are exported outside. The economy is an open system, a social system consisting of people, matter, energy, and information. It is an open system where agents interact and generate continuous change.

The oil and gas market is an example of an open system comprising many open systems. It is a function of external forces such as economic growth, political tension, energy policies, and trends. Within, there are many open systems at work such as the physical market, futures market, stock and inventories, and spare capacity. Supply is not based entirely on pure economic interest among all players so free market supply and demand forces may not yield a sustainable equilibrium price.

Historically, this market dynamic has led to many attempts to regulate the industry. The US Supreme Court broke up the Standard Oil Company monopoly in the early 20th century. The Railroad Commission of Texas played a major role in rationalizing oil production and influencing oil prices between the 1930s and 1960s. OPEC was intended to stabilize crude prices, while the International Energy Agency was formed to help consumer countries.

Unfortunately, OPEC meetings since late 2014 have not established a working mechanism to correct oil prices, and the 2016 Doha meeting failed to freeze oil output to boost prices. The decline in rig counts, lower production from the US, and the disruption of Nigerian and Canadian supplies have nudged prices higher, but they are still much below the marginal cost needed to secure barrels for future supply. This is not sustainable. The deferral of capital projects will result in a lack of global supply in just a few years. Rigs, services, and people will not be readily available to meet the next wave of demand.

Market cycles can be categorized as organic or inorganic depending on the root causes. The root cause of the 1980s down cycle came from within the industry and therefore can be seen as organic. There was a clear structural change in demand patterns and spare capacity had swollen to more than 10 million bbl. The short 2008 down cycle was inorganic, since the root cause was the global financial crisis external to the industry. The current cycle is a mix. There was a huge increase in unconventional supplies from North America, but global demand has continued to grow and spare capacity is only 2–3 million bbl. These internal industry fundamentals do not lend themselves to an organic cycle. Indeed, the limited spare capacity can be wiped out quickly through political disruptions. But even if political stability is secure, the deferral of capital projects will accelerate natural decline, leaving growth in demand to consume current spare capacity.

The current cycle needs only the hearts and minds of producers to meet, and the price will immediately rebound as it has no anchor to remain low. It is time producing countries agreed on a production ceiling that will ensure a price of USD 60/bbl by year end. That would be barely sufficient to maintain existing producing fields as well as fund some new development projects that will ensure that the global economy will continue to have an affordable, sustainable supply of energy resources in the near future.

Abdul Jaleel Al Khalifa, SPE, has been chief executive officer of Dragon Oil since May 2008 and an executive director on its board of directors since September 2008. Al Khalifa has more than 25 years of leadership and technical experience. His technical skills span exploration, reservoir characterization and development, and well testing. Al Khalifa served as 2007 president of SPE. He holds a doctorate in petroleum engineering from Stanford University.

Aiming for a Better Oil Price