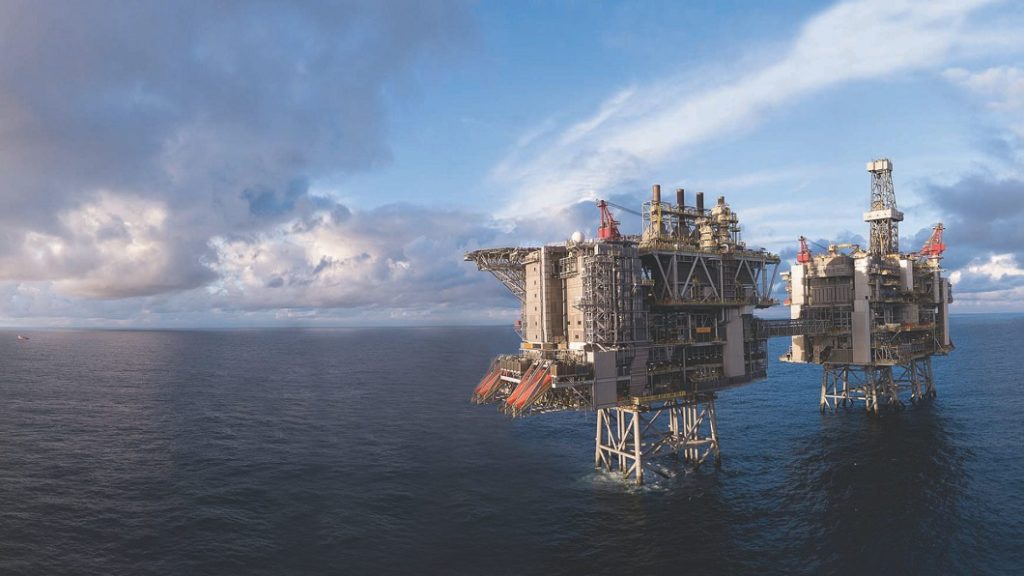 Publication by the UK Oil and Gas Authority (OGA) of 130 terabytes of the country’s oil and gas data has captured the imaginations of the upstream industry both domestically and abroad.

Launched 20 February, OGA’s National Data Repository (NDR) started off with 100 industry users and has since grown to 1,270 along with another 1,760 public users. Data consumers have signed up from 94 different countries, with around half of active users from outside the UK. In April, users downloaded some 97,540 well data files, 1,913 2D seismic files, and 559 3D seismic files.

In the right hands, the dataset is intended to provide insight into the evolution and future potential of exploration and production (E&P) on the UK Continental Shelf (UKCS) through interpretation of public well, geophysical, field, and infrastructure data—spanning from the birth of the North Sea as a petroleum province to the present.