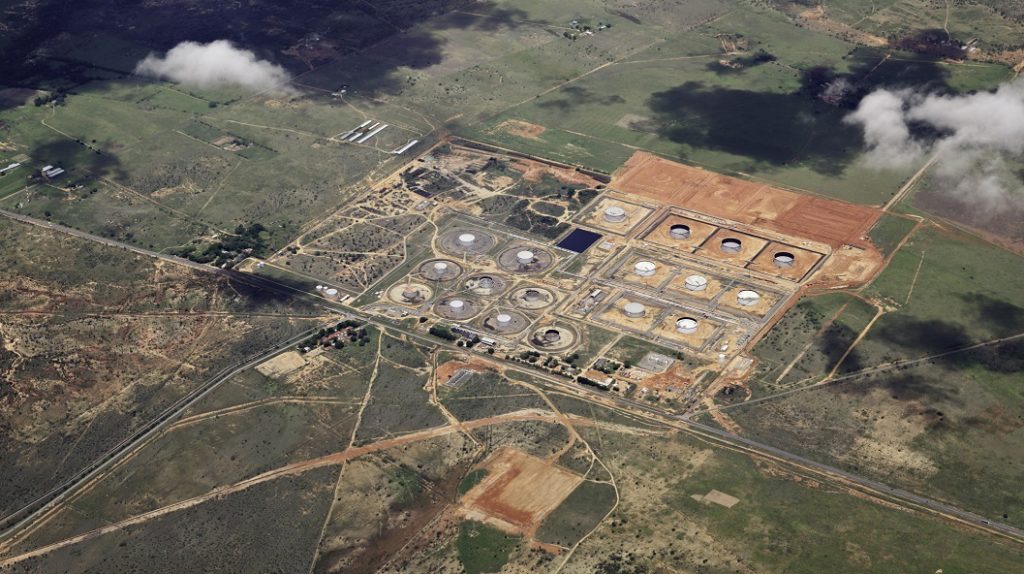 Crude oil production in Venezuela declined to its lowest level in more than 16 years in April, and the recent freefall could accelerate further as US sanctions-related deadlines pass.

The politically and economically beleaguered country’s crude output averaged just 830,000 B/D in April, its lowest mark since January 2003, according to data from the US Energy Information Administration (EIA). The rate of decline shot up during the first quarter to 135,000 B/D/month, much higher than the 33,000 B/D/month drop observed during 2018.

The production loss over the past 3 years has mirrored a plunge in active drilling rigs across the country. There were an average of 24 rigs working in this year’s first quarter compared with 70 in first-quarter 2016, data from Baker Hughes indicate.

US sanctions-related deadlines include provisions that third-party entities using the US financial system halt transactions with Venezuela’s state-owned PDVSA by 28 April and that US firms, including oilfield service companies, cease operations in the country by 27 July.

“Venezuela's chronic shortage of workers across the industry and the departure of US oilfield service companies, among other factors, will contribute to a further decrease in production,” EIA said.

In addition to the sanctions, mismanagement of the country's oil industry as well as widespread power outages have contributed to the industry’s troubles, EIA said. This has come as anti-government protests led by opposition leader Juan Guaido highlight President Nicolas Maduro’s tenuous grasp of power and the country’s uncertain political future.

The March power outages hampered production operations in the Orinoco Belt of central Venezuela, where most of the country’s output originates, and likely damaged the reservoirs and associated infrastructure, EIA said. As a result, upgraders were shut down, preventing heavy crude from being transported to domestic refineries or export terminals.

Traditionally one of Venezuela’s top crude buyers, the US imported just 505,000 B/D from the country on average in 2018, its lowest level since 1989. Venezuela has turned to its other primary customers, India and China, in an effort to keep income flowing from outside its borders.