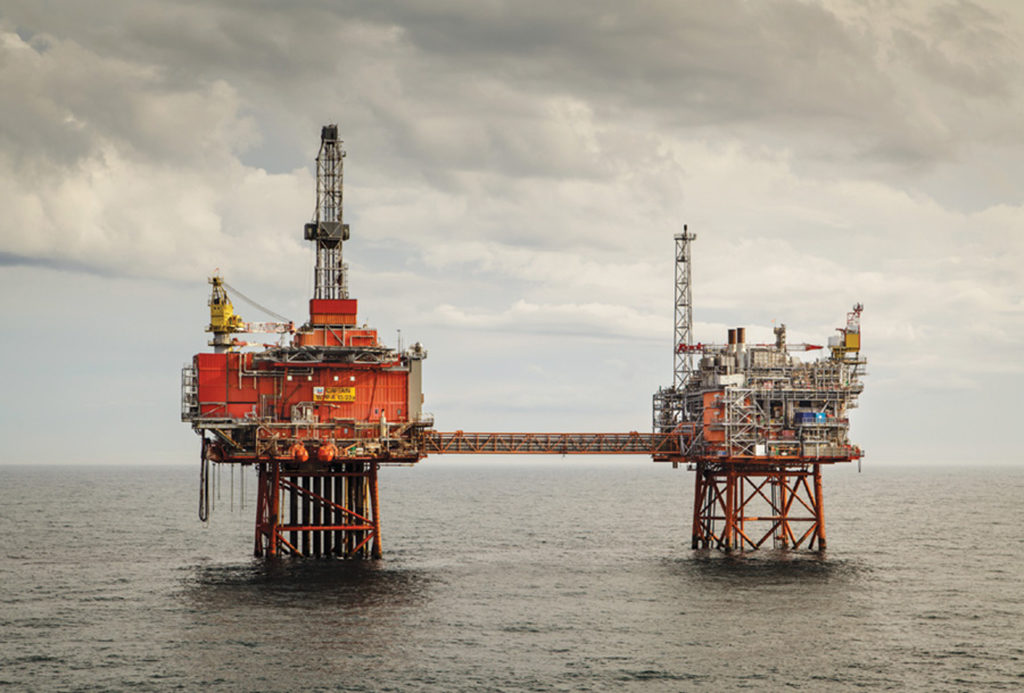 Delek Group agreed to buy nearly all of Chevron’s holdings in the UK North Sea for $2 billion.

For the Israeli independent, the acquisition of stakes in 10 fields, four of which it will operate, is part of its program to build an international oil company focused on offshore production. The company recently bought Shell’s 22.45% stake in the Caesar-Tonga field in the US Gulf of Mexico for $965 million.

The North Sea acquisition will increase Delek’s production by 80,000 BOE/D, 60% of which is liquids, and adds 225 MMboe to its 2P reserves, according to the announcement.

With the sale, Chevron will retain one holding in the sector: the Clare field, a huge, technically demanding field operated by BP.

Delek’s UK arm, Ithaca Energy, will operate four fields, which comes with 500 employees from Chevron, about 200 of them working offshore, and some technical challenges.

Alder is a high-pressure/high-temperature gas field discovered in 1975. It finally came into production in 2009 when technological advances made it possible to develop it and tie it back to the Britannia platform, according to Chevron.

Two other fields, Captain and Alba, are heavy oil. Delek will inherit an enhanced oil project from Chevron that injects polymer into the waterflood to increase its effectiveness. A test in part of the field is “trending as expected” and the company said it will decide whether to expand it in a planned second stage.

Delek has moved past its origins in Israel, where its pioneering work in the Levant Basin led to a partnership with Noble Energy, which discovered the Leviathan field, a gas discovery so large it could fulfill Israel’s gas needs for decades after it begins production.

When the deal closes, expected in the third quarter, Ithaca will be the second-largest independent in the UK North Sea.