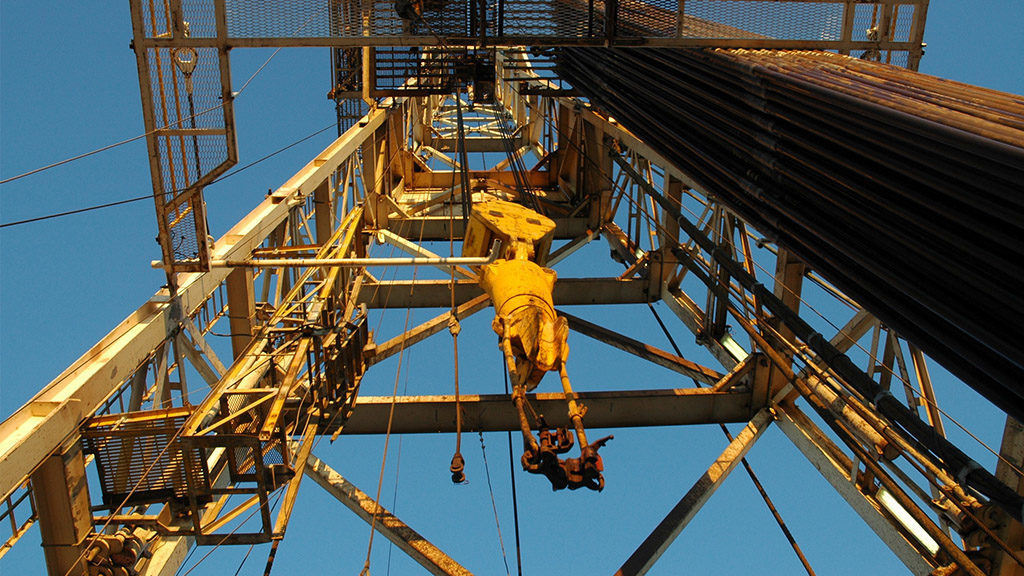 Despite flat to lower first-quarter revenue for Schlumberger, Halliburton, and Baker Hughes, a GE company (BHGE), the three top industry service companies are optimistic about the rest of 2019. Global oil and gas markets stabilized in the first quarter and oil prices rose, with Brent up 34% and WTI up 33% from fourth-quarter 2018 lows. Fueling service sector optimism is the continuation of international market recovery and offshore expansion. International offshore spending is projected to rise 14% this year, and the offshore international rig count increased 29% year-on-year in the first quarter.

Halliburton, the only one of the top three service companies not to report a sequential decline in revenues for the first quarter, says its top focus areas for 2019 are enhancing the competitiveness of its Sperry Drilling product line and generating higher free cash flow by optimizing capacity and structure in North America, driving pricing improvements and contract optimization internationally, and managing working capital and capital expenditure.

Schlumberger says the foundation for its 2019 business plan is a clear commitment to generate sufficient cash flow to cover business needs without increasing net debt. The company plans to continue the efforts and investments it has made in recent years in modernizing its execution platform, expanding its technology offering, driving digital and technology-system innovation, and evolving its business models. Additionally, after 4 years of major pricing concessions, Schlumberger plans to recover its international service and product pricing and improve financial returns through increasing activity levels, little to no spare equipment capacity, and prudent deployment of new capital.

BHGE says that because it operates across upstream, midstream, downstream, and power sectors, it can balance historically short-cycle oilfield services market and long-cycle midstream LNG markets to take advantage of a range of key market opportunities other companies cannot. Its two primary focus areas for 2019 are opportunities in the LNG market and low-carbon innovation. Built on technologies originally developed for aircraft, BHGE’s aeroderivative gas turbines are being used to generate power at several LNG facilities. The company is focusing its technology portfolio on lower-carbon offerings to reduce emissions.

BHGE sees strengthening international markets as having the largest positive impact on its business. Approximately 70% of the company’s total revenues and 60% of its oilfield service revenues come from outside North America.

Halliburton says that as of Q1 2019, 43% of its revenue comes from international markets. The company expects that percentage to grow throughout the year, as international spend increases while US E&P companies are expected to reduce drilling and completion spending. The company says international opportunities are attractive not only from a revenue growth standpoint, but also from pricing improvement in various markets, namely Asia Pacific and Europe, as spare equipment capacity is absorbed.

Schlumberger generates nearly two-thirds of its global revenue from international markets. The company believes normalization of global E&P spending, with increased international market investments and a reduction in North America land capital expenditure, represents a positive shift and a welcome return of a familiar opportunity set.

Schlumberger’s offshore activity has strengthened, with subsea tree awards in 2018 reaching their highest level since 2013. The company is also seeing the start of a return to exploration activity based on renewed interest in reserves replacement.

BHGE, too, is focused on subsea development, where it says step changes are needed for lasting progress. In late 2018, the company debuted its Subsea Connect platform, which it says puts into practice the collaboration, modularization, and standardization the industry has sought to lower the cost of subsea development and boost reserves. By enabling better connections across the various workstreams in a subsea development, BHGE says the technology can lower the cost of subsea projects by up to 30% and has the potential to unlock an additional 16 billion bbl of oil reserves globally.

Halliburton believes the key to economically developing offshore assets is to deliver the lowest cost-per-foot reservoir. To that end, it is rolling out its EarthStar ultradeep logging-while-drilling resistivity sensor, which it says can map reservoir and fluid boundaries more than 200 ft from the wellbore, more than twice the depth of current industry offerings. By providing a clearer view of their reservoirs, the service can help operators geosteer their wells and achieve higher production while lowering cost per BOE, according to the company.

According to BHGE, most shale technology to date has been centered on below-ground solutions. The company says its mobile and modular gas turbine technologies offer several inherent benefits over other current solutions to address pipeline and power infrastructure constraints. For instance, selected packagers and pressure pumpers are now building “electric fracking” fleets using BHGE gas turbines capable of generating 30 MW of power for hydraulic fracturing equipment. In addition to reducing fuel costs, the company says the technique can reduce methane emissions by using t associated gas that might otherwise be flared.

Schlumberger says the higher cost of capital, lower borrowing capacity, and investors looking for increased returns suggest that future E&P investment levels in North America land will likely be dictated by free cash flow. It sees E&P investments in North America land down 10% in 2019. In addition, it says, rising technical challenges—from parent-child well interference, step-outs from core acreage, and limited growth in lateral length and proppant per stage—all point to more moderate growth in US shale oil production in the coming years.