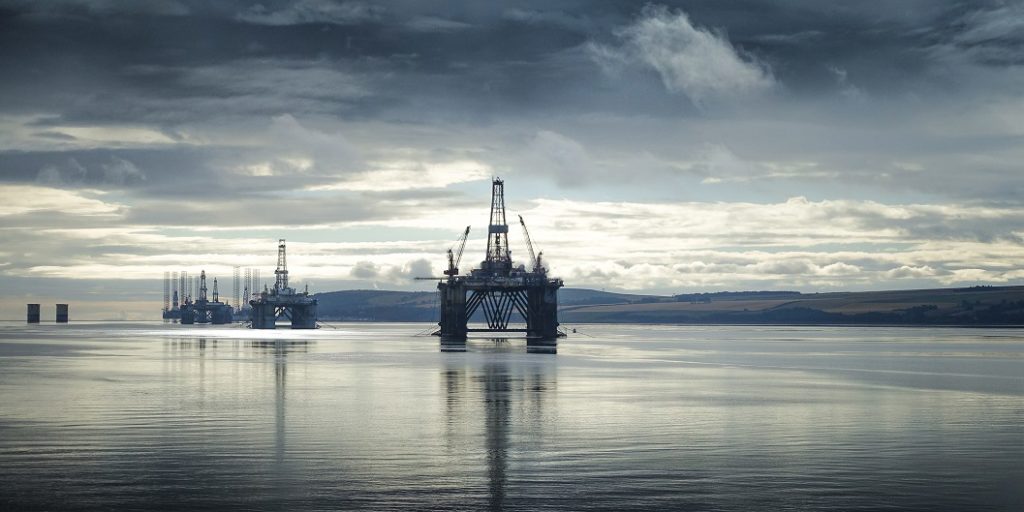 The UK Oil and Gas Authority (OGA) has awarded 37 licenses covering 141 blocks or partial blocks to 30 companies in the 31st Offshore Licensing Round.

The round offered frontier areas on the UK Continental Shelf (UKCS) in the Faroe-Shetland Basin, Moray Firth, East Irish Sea, East Shetland Platform, Mid North Sea High, and English Channel. It marked a continuation of a recent trend on the UKCS in which lesser-known firms and newcomers have gained stature, though some of the larger, more-familiar operators still showed a desire in the round to maintain a presence in the basin.

Privately held Corallian Energy and Equinor were each awarded five licenses, more than any other company. Corallian, based in Stroud, UK, and founded in 2015, is operator of all five of its licenses, while Equinor will operate four and serve as partner on one.

Equinor’s licenses are in the Moray Firth and East Shetland Platform—expanding its current position in those areas—and include commitments for seismic surveys. The Norwegian operator was also awarded an extension to the Frigg license in the Northern North Sea as part of its Frigg redevelopment project. Equinor was awarded nine licenses—eight as operator—in UK’s 30th Offshore Licensing Round.

Chrysaor and Chevron have both played prominent roles in a recent reshuffling of assets on the UKCS from big longstanding operators to newer ones. Chrysaor is in the process of bolstering its North Sea position through its $2.675-billion agreement to buy ConocoPhillips’ assets in the basin, and Chevron just last week agreed to sell most of its North Sea holdings to Delek Group.

Several proposed work programs were agreed upon in the round, including seismic surveys in addition to the Equinor commitment, with two licenses progressing straight to field-development planning.

“Exploration on the UK Continental Shelf continues to be revitalized with the results indicating a continuation of the strong interest shown in the previous frontier round, the 29th Round in 2016,” said Nick Richardson, OGA head of exploration and new ventures. Seventeen companies were awarded 25 licenses for 111 blocks or partial blocks in that round.

“It has been very encouraging to see industry generating new prospects and play concepts and seeking acreage in areas which have never before been licensed, such as parts of the East Shetland Platform, underlining the positive impact of ongoing government-funded data initiatives,” Richardson said.

The OGA launched several programs to stimulate interest in the 31st round, offering data and analyses, digital maps, prospect and discovery reports, and well and seismic data. This includes data from the 2016 Government-Funded Seismic Program, which provided almost 19,000 km of broadband seismic data, with 23,000 km of reprocessed legacy seismic data and well data packages.

Next up for the UK is the 32nd Offshore Licensing Round, scheduled for this summer, covering mature areas of the UKCS.