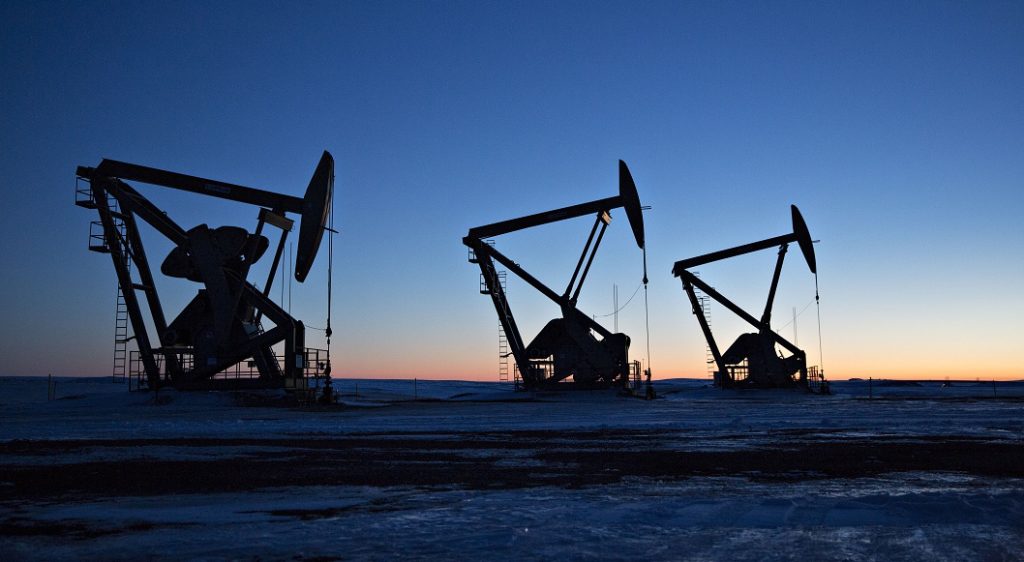 Following the 2014–2016 oil and gas price collapse, North American independent E&P companies pulled out the stops in an effort to slash capital and operating costs while improving production and reserves replacement, cycle time, and supply-chain savings. At the same time, West Texas Intermediate (WTI) commodity prices gradually improved. The result was several years of visible improvement in capital efficiency, culminating in 2018 metrics approaching levels last seen in the boom years of 2013-2014. Now that improvement is set to stall as companies have fewer options for improvement and face developing risks such as sustained commodity-price stresses, increases in capital and operating costs, and higher regulatory costs. So says Moody’s in a report based on a review of 40 independent E&P companies.

Moody’s measures capital efficiency using a metric called the leveraged full-cycle ratio (LFCR), which is calculated by dividing a company’s leveraged cash margin by its 3-year average finding and development (F&D) costs. The 2018 median LFCRs for North American E&P companies were much stronger than during the 2015–2016 downturn, based on both 3- and 1-year F&D costs. An LFCR of 1.0x indicates a company’s ability to replace reserves at breakeven costs. LFCRs for Moody’s investment-grade companies are more typically at least 2.0x.

The median LFCR for the 40 companies in the recent review jumped 60% from 2015 to 1.6x in 2018. The increase was based on cost optimization in the form of efficiencies and structural improvements such as reduced cycle times, technological advancements, better completion techniques—particularly in hydraulic fracturing, automation, and supply-chain savings. Much of the savings also came from price concessions by service companies.

The E&P companies studied for the report had similar amounts for total drilling costs for both 2015 and 2018, but their extension and discoveries (E&D) reserves increased by an additional 65% in 2018 vs. 2015, demonstrating dramatic gains in drilling efficiencies. Today, those same companies seem to have hit an inflection point, and inflationary pressures are increasing their costs. For example, production costs are showing signs of inflation, and E&D reserves additions in 2018 were about the same as in 2017, but came at slightly higher drilling costs. Meanwhile, unit costs for acquisitions were more than two-thirds higher.

The Role of Prices

Operating and capital cost optimization constitute one component of LFCR; the other significant component is the price of oil and gas. A significant factor in the improved LFCRs for 2018 was the fact that rising commodity prices outpaced weakening cost structures.

What Will Limit Further Gains?

Commodity prices, cost inflation, and geological issues will limit further capital efficiency gains in 2019–2020, says Moody’s, who expects WTI prices to remain at between $50 and $70 per barrel amid geopolitical risks and potentially weakening global demand. They also warned that crude prices remain fickle and can move abruptly, even outside this range, citing the fall from $75/bbl to $42/bbl between October and December 2018.

Other potentially exacerbating factors include the following.

Without much scope for substantial improvements in capital and operating costs, any capital efficiency improvement in the next few years will depend on oil prices staying above $60/bbl, the report concludes.