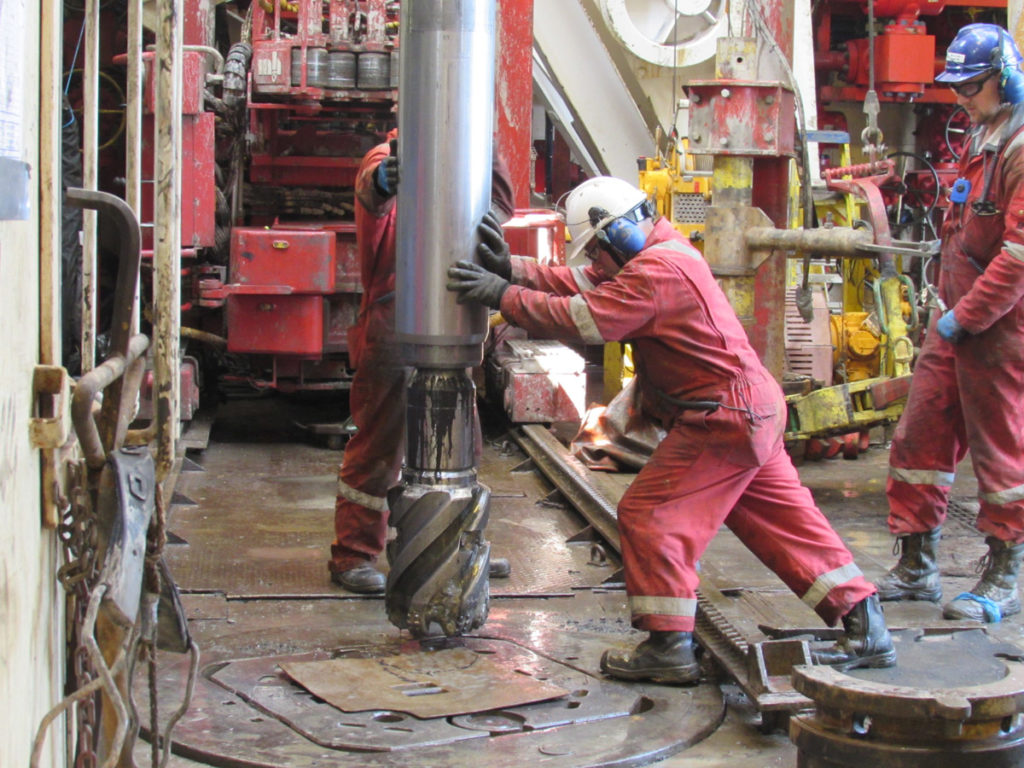 Hurricane Energy reported 18 June that the first cargo of oil extracted from a naturally fractured basement reservoir in the UK North Sea had been successfully loaded onto a tanker.

First oil from two horizontal subsea wells was achieved from the Lancaster field, located to the west of the Shetland Islands, at the start of this month after a successful well test that had a combined production rate of 20,000 B/D. With an expected uptime of 85%, the long-term target for UK-based Hurricane is to produce 17,000 B/D.

The announcement marks an historic moment for the offshore oil and gas industry in the UK since the Lancaster field is the country’s first to produce commercial quantities from a naturally fractured basement reservoir.

The company developing the field used an early production system installed in May that involves flowing the product via flexible production flowline to the Aoka Mizu, a floating production, storage, and offloading (FPSO) unit. Water depths in the field are around 160 m (~525 ft) while the total vertical depths of the wells are between 1,770 m and 1,900 m (~5,800 ft and ~6,200 ft).

Hurricane expects the FPSO to be in place for 10 years, producing an estimated 100 million BOE. Last year, the company tripled the Lancaster field’s initial estimate of overall recoverable oil from 200 to 593 million bbl.

Average operating costs over the next decade are expected to be $22/bbl at $60/bbl Brent crude prices. The company notes that FPSO debottlenecking efforts may increase capacity to 40,000 B/D, which would reduce operating costs to the mid-teens.

Explorers around the globe have understood for decades that naturally fractured basement rocks may hold hydrocarbons. However, these reservoirs are generally considered to be nonproductive since sustainable flow rates are rarely achieved.

With hydrocarbons trapped inside vertically-oriented fracture networks, and not the rock itself which is defined by having little to no porosity, these reservoirs are susceptible to rapid production declines and fluids breakthrough.

In 1974, the first well drilled in the Lancaster field delivered to surface 191 B/D of water, with just a 2% trace of oil, before being plugged and abandoned.

Among the places where long-term basement reservoir production has been proven include fields in Vietnam, Egypt, and Venezuela. If oil and gas companies can properly characterize and tap into more of these fields, they would potentially unlock vast resources.

Naturally fractured basement reservoirs are believed to account for more than 20% of the world’s remaining oil and gas reserves, according to research by Petronas and Halliburton in a 2015 technical paper (SPE 176332).