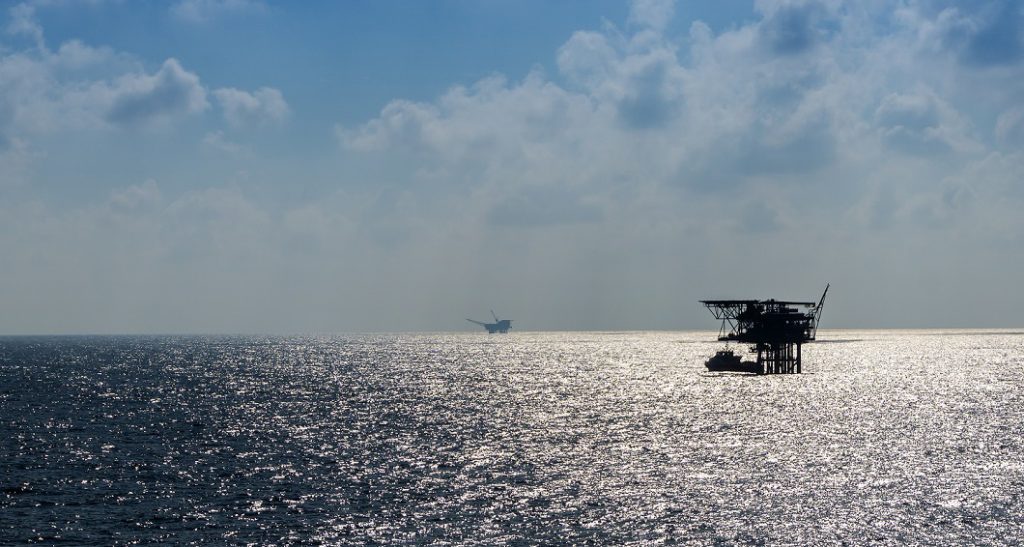 W&T Offshore has agreed to buy ExxonMobil’s interests in oil- and gas-producing properties offshore Alabama in the US Gulf of Mexico and related onshore processing facilities for $200 million.

The deal consists of operatorship of nine shallow-water fields covering 108,000 gross acres in 10–50 m of water in the Mobile Bay area, making W&T the area's most-active operator. The purchase includes ExxonMobil’s 420-MMcf/D onshore treating facility which, along with W&T’s existing 200-MMcf/D Yellowhammer facility, will allow for flexibility in processing produced gas and allow for future consolidation of operations, W&T said.

Production from the assets averaged 19,800 BOE/D net, of which 25% was liquids, during the first quarter. Initial production commenced in 1989. Total net proved reserves from the assets are 74 million BOE, of which 22% are liquids. The vast majority of the reserves are classified as proved developed producing.

Houston-based W&T Offshore has 440,000 gross acres on the Gulf of Mexico shelf, accounting for more than 60% of its total daily production. The company produced 33,350 BOE/D, of which 60% was liquids, in the first quarter.

Those drilling leads include potential targets in the Norphlet play. Overall, the deal comes with 3D seismic, with recently completed reprocessing and survey merge, as well as some identified play concepts, W&T said.

ExxonMobil is in the midst of a divestment program in which it could sell up to $15 billion in assets. The major is said to be exploring a sale of its assets on the Norwegian Continental Shelf, which consultancy Rystad Energy estimates has a value of $3.1 billion.

The deal, effective 1 January, is expected to close around 30 August. W&T will fund the deal with available cash on hand and a revolving credit facility.