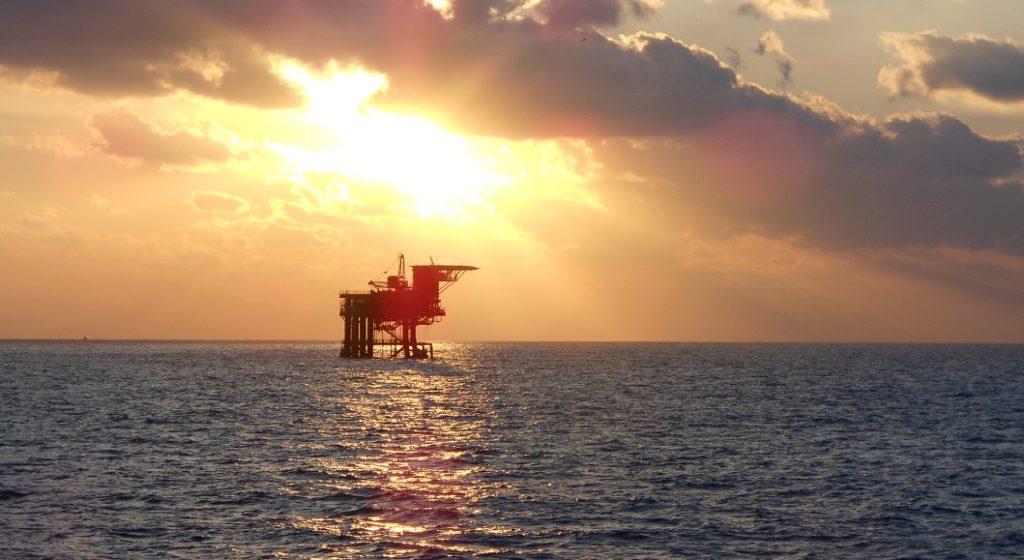 Eni has started early production from the Miztón field in Area 1 in Mexico’s Campeche Bay. The Miztón 2 well is the first operated by an international company to start production since Mexico opened its upstream sector to international investment a half-decade ago.

Output will ramp up to 15,000 B/D of oil during the early production phase, leading to full-field production in early 2021. Current production to the Miztón platform, which sits in 34 m of water, is linked through a multiphase sealine to Eni’s onshore receiving facility in Sanchez Magallanes, Tabasco. After separation at the receiving facility, production is delivered to Pemex’s San Ramón plant for treatment.

Full-field production will plateau at 100,000 BOE/D via a floating production, storage, and offloading vessel. Area 1’s plan for development also includes two additional platforms on the Amoca field and one on the Tecoalli field.

“We have achieved production startup in less than 2-and-a-half years after Eni started its first well in Area 1 and in less than 1 year from the approval of the plan of development,” Claudio Descalzi, Eni chief executive officer, said in a news release. “This is in line with the expectations of the Mexican government to increase the country’s overall production.”

Area 1 holds an estimated 2.1 billion BOE in place, of which 90% is oil, in the Amoca, Miztón, and Tecoalli fields. Eni was awarded Area 1 by Mexico’s National Hydrocarbons Commission in September 2015 during Round 1.2, the country’s second licensing tender open to international operators. Eni currently owns interests as operator in six exploration and production blocks in Mexico’s Sureste Basin.

Fellow international operator Talos Energy last week reported that it had completed appraisal drilling of its Zama discovery, where it now believes the gross recoverable resource lies in the upper half of its pre-appraisal estimate range of 400–800 million BOE.

The milestones in Mexican energy reform come months after the administration of incoming President Andrés Manuel López Obrador, a critic of the reforms, suspended upstream auctions for 3 years and halted new farmouts from state-run Pemex.