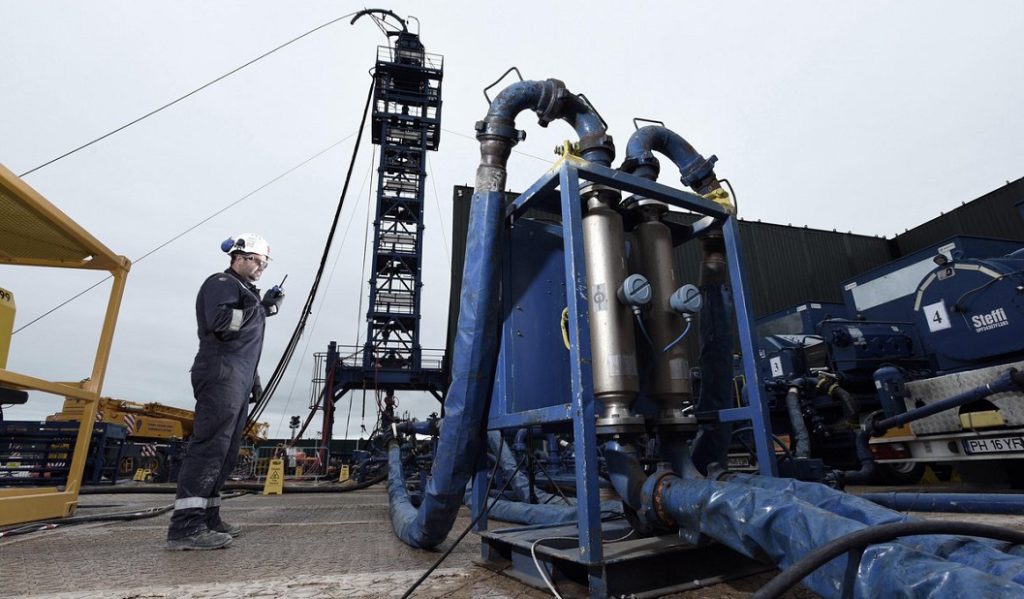 Cuadrilla Resources will remobilize equipment in the third quarter to fracture and flow test for natural gas the second horizontal well, PNR2, at its Lancashire site in Preston New Road, UK.

The Bamber Bridge-based operator intends to complete the work program by the end of November when its permit to fracture on the site expires. The firm began fracturing its first well, PNR-1z, last October and reported in February that the well confirmed “a rich reservoir of recoverable high-quality natural gas” from the Bowland Shale, which is estimated by the British Geological Survey to hold some 1,300 Tcf of gas.

The initial exploration program also confirmed that the Bowland “fractures in a way that is typical of an excellent shale gas reservoir,” Cuadrilla said, as a complex fracture network was generated in the shale and sand injected into the fractures stayed in place during flowback.

The upcoming work program is intended to show “the huge commercial opportunity of natural gas from UK shale,” the firm said, and ensure more data are provided to regulators “to justify an expert technical review of the current exceedingly low limit on induced seismicity.”

Fracturing work on the first well was halted on multiple occasions as microseismic events exceeding 0.5 magnitude were detected near the site. Once that threshold is registered, the UK Oil and Gas Authority under its traffic light monitoring system requires for injection to be stopped for at least 18 hours.

Because of the limit, Cuadrilla was able to fracture just two of 41 stages fully as designed and inject 14% of planned sand for the first well. Cuadrilla said it hopes a technical review would lead to the limit being brought in line with other UK industries such as quarrying, construction, and geothermal. Seismic events typically are not felt at the surface until they reach around 2.5 magnitude.

“Work to date on what is probably the most highly monitored onshore oil and gas site in the world has proved that this is an entirely safe, well-run, and well-regulated operation,” said Francis Egan, Cuadrilla chief executive officer.

“The new hydraulic fracture plan will operate in line with the existing traffic light system for induced seismicity,” Egan said. “However, one of the key differences will be a more viscous fracturing fluid which has been reviewed and approved by the Environment Agency as nonhazardous to ground water and which we expect will improve operational performance under the uniquely challenging microseismic regulations.”

Cuadrilla switched the fluid so that more sand will be carried into the rock during injection.