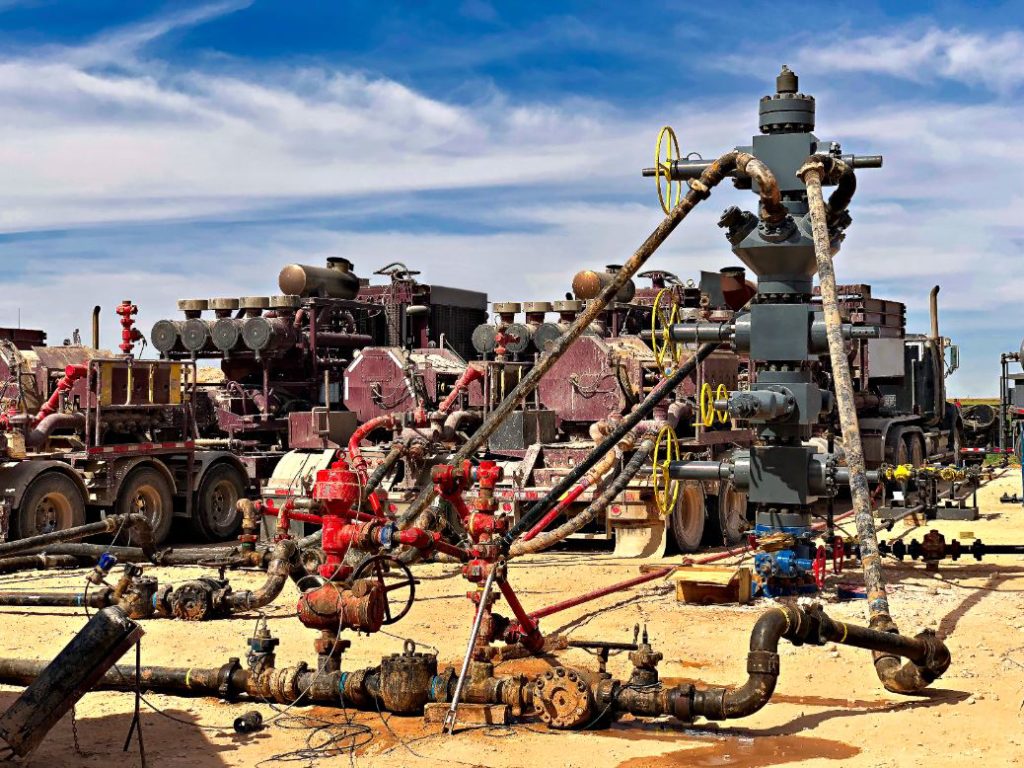 In the US shale sector, lease lines tell operators where they can drill for oil and gas. But when time comes to complete a well via hydraulic fracturing, those lines are often crossed in the subsurface.

This issue—which centers around the prevalence of frac hits—has spurred shale producers to create notification systems so companies can tell each other when they are about to start hydraulic fracturing along a different company’s property.

One of those systems, known as the Frac Interference Exchange, has found a new home with Austin-based PDS Energy Information.

PDS, a provider of data services to the upstream sector, said in an announcement this week that the exchange is open for the entire shale sector to use at no cost “to mitigate the risk of blowouts and other catastrophic events that can be caused by hydraulic fracturing near other drilling or production operations.”

PDS said the exchange was created by an unnamed, but large, Permian Basin shale producer as a proprietary system that was used by a few other oil and gas companies. The statement continued: “The project was spearheaded by an internal development team focused on emerging technology and open innovation, who crowdsourced solution components from a global pool of developers.”

This undisclosed operator initially used the system only for areas in which it operated alongside acreage owned by other companies, but decided that transferring its management to PDS and opening it up to onshore companies in the US and Canada would maximize the system’s potential. So far, 32 operators are loading schedule data based on their activities in the Delaware Basin side of the Permian. Some of the biggest companies participating include Anadarko, Apache, BP, Chevron, Conoco Phillips, Concho, Shell, and XTO. Plans are in place to expand the scope to other active areas.

These operators use the cloud-based exchange to post their fracturing schedules, which are then grouped by region so that producers likely to be impacted are given access to download them. This allows companies more time to share risk assessments, or take their own mitigating actions, which could include shutting in producing wells or modifying a completions operation.

PDS notes that it already manages partner data exchanges for many of the companies involved in the exchange, relationships it says have eased concerns over managing the data privately and securely.

Operator-on-operator frac hits have been a common occurrence in the shale patch for several years, especially as infill drilling became the dominate development mode in major plays such as the Permian and Eagle Ford Shale. Yet in the US, sharing fracturing schedules has traditionally been done on an ad-hoc basis, or not at all. In Alberta, Canada, shale producers are required to share schedules and monitor wells for pressure increases, one potential sign of a frac hit.

At least one other fracturing schedule exchange has existed since 2017. Launched by Pioneer Natural Resources, The Permian Operators Frac Schedule Exchange Consortia is used by 30 operators.