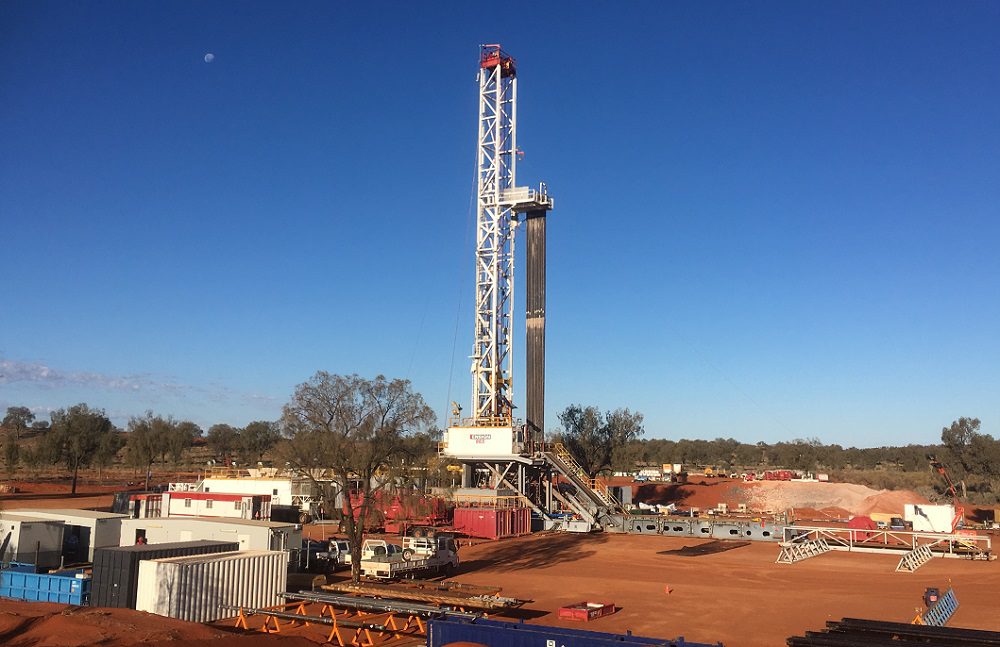 Santos Energy has received approval from the Northern Territory’s Department of Environment and Natural Resources to drill the Tanumbirini 2H and Inacumba 1/1H wells on Exploration Permit 161, clearing the way for the resumption of shale gas exploration in the resource-rich McArthur Basin.

The green light comes after a moratorium on hydraulic fracturing in the Northern Territory, levied in 2016, was lifted in 2018. Approval for Santos’ environment management plan for its McArthur Basin EP 161 Drilling Program 2019 follows the June environmental consent for civil works at and around the wells and 2D seismic acquisition.

Santos said it is wrapping up drilling of the Dukas 1 well in the Amadeus Basin with the Ensign 965 rig and will determine the rig’s next location based on its release date. Kevin Gallagher, Santos managing director and chief executive officer, said the company will “be moving as quickly as possible and doing our best to beat the approaching wet season.”

“We drilled Tanumbirini 1 in 2014 and liked what we saw, so we are delighted to be in a position to resume exploration drilling,” said Gallagher. Tanumbirini 1 was drilled to almost 4 km and showed “significant quantities of shale gas were present in the Velkerri shales,” according to the company’s web site.

Santos is operator of Exploration Permit 161 with a 75% interest. Active both onshore and offshore, the Adelaide company in June reported that it had uncovered more gas from its large Dorado discovery in the Bedout Basin off Western Australia.