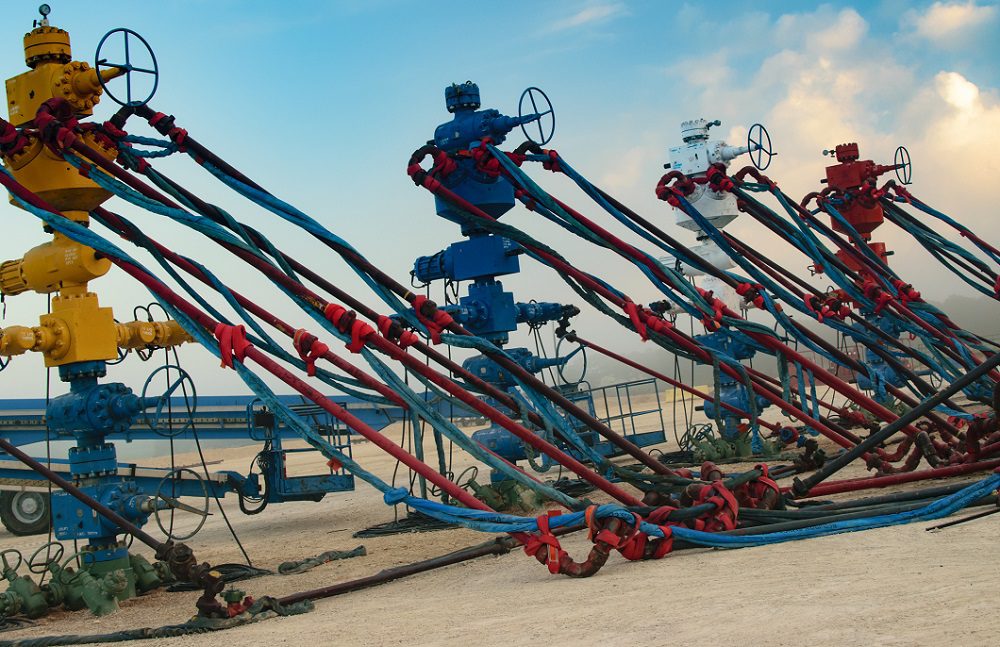 Findings from analytics firm Kayrros suggest the average well in the Permian Basin of West Texas and southeastern New Mexico is both less productive and more expensive than reflected in public data.

The firm, whose leadership includes former Schlumberger executives and founding group includes a former lead economist at the US Energy Information Administration (EIA), found that some 1,100 wells were completed in the Permian last year but not reported through state agencies or FracFocus. Kayrros made its assessment by pairing optical and synthetic aperture radar imagery with proprietary algorithms to identify rigs and frac crews.

Kayrros’ tally of 6,394 completed wells for 2018 contrasts with the 5,272 wells counted by FracFocus, which is a public repository for information on chemicals used during fracturing. Industry analysts typically rely on data submitted by operators to state agencies and FracFocus.

Kayrros noted, however, that Permian crude production is accurately measured in monthly EIA statistics, meaning it took many more wells to reach 2018 output than were actually reported.

The underreported activity also means the backlog of Permian drilled-but-uncompleted (DUC) wells is much smaller than commonly thought, Kayrros said. “The prevalent view that shale operators sit on a large backlog of DUCs that could be quickly brought to production even without further drilling is thus deeply misleading,” it said. “There is just no such inventory.”

In any given month, Kayrros calculates the Permian DUC inventory at just around 1,000 wells. Most of this rolling inventory results from regular drilling and completions operations. Over time, the number of wells drilled generally matches that of wells completed, leaving DUC inventories relatively unchanged. EIA estimated there were just more than 4,000 DUCs in the Permian in June.

“Misperceptions about shale oil in general and the Permian in particular have consequences, hence the importance of these measurements that show Permian production per well has been substantially overestimated,” said Andrew Gould, Kayrros advisory board chairman, former Schlumberger chairman and CEO, and former BG Group chairman.

“By the same token, average production costs per well are understated,” Gould said. “With far more wells contributing to Permian and US oil production than accounted for, current shale oil production is substantially more water- and sand-intensive than is commonly believed.”

Assuming a cost of $5 million per horizontal completion, operator capital expenditure is underestimated by as much as $4.1 billion, the analysis indicates. Sand and water intensity of Permian tight oil production in 2018 was 23% higher than previously recorded, with sand demand underestimated by 9.2 billion lb and water by 12.5 billion gal.

Kayrros was founded in 2016 by a group including current President Antoine Rostand, who previously served as president and founder of Schlumberger Business Consulting, and Antoine Halff, a former lead industry economist at EIA and former chief oil analyst of the International Energy Agency. The firm’s advisory board also includes former BP Chief Executive Lord Browne.