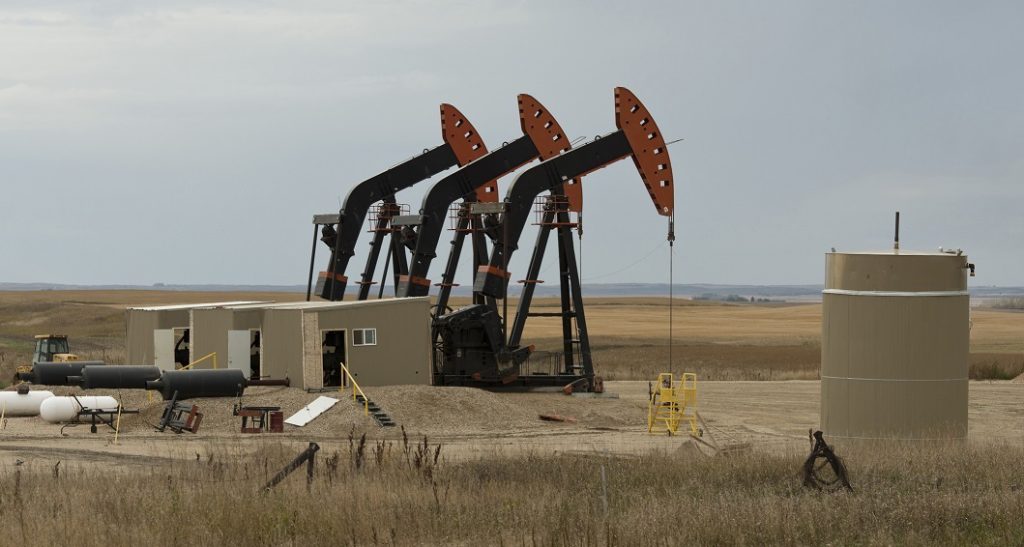 Whiting Petroleum will eliminate 254 jobs, 33% of its workforce, as part of “an organizational redesign and cost-reduction strategy to better align [its] business with the current operating environment,” the Denver operator reported 31 July.

The restructuring is intended to streamline operations, including further adoption of technologies and processes to improve operational efficiency, to boost returns and cash flow. Whiting expects the moves to result in $50 million in annual cost savings, though it will take a one-time charge of $8 million during the third quarter.

“The decision to reduce headcount is always a difficult one as it impacts talented colleagues and friends. But it is a necessary step in our company’s transformation,” said Bradley J. Holly, Whiting president, chairman, and chief executive officer, in a news release announcing the restructuring. “Consistent with Whiting’s values, we are committed to treating those impacted fairly and respectfully and are providing support to make this transition as smooth as possible.”

The moves reflect a broader response by the industry to investor demands, primarily directed at independents, to prioritize capital returns. Traditionally known for pursuing growth over capital discipline, the upstream sector has fallen out of investor favor over the last several years. Fellow shale operators Pioneer Natural Resources, Devon Energy, and Laredo Petroleum have also cut jobs this year.

Due to lower spending by operators, service companies Halliburton and National Oilwell Varco are reducing their headcounts as well, and US onshore drilling contractors Helmerich & Payne and Patterson-UTI said they expect this year’s drilling slump to continue into the third quarter.

Whiting, whose operations are focused on the Bakken-Three Forks and Niobrara Shale plays in the Rockies, posted a second-quarter adjusted net loss of $25.7 million, compared with income of $57.3 million in second-quarter 2018.

Infrastructure constraints and associated operating delays curbed the operator's second-quarter production by 3,000 B/D, and those constraints are expected to last for the remainder of the year, Whiting said. It averaged just under 82,000 B/D for the quarter, with overall production averaging 113,200 BOE/D.