Oxy Acquisition of Anadarko Is Complete 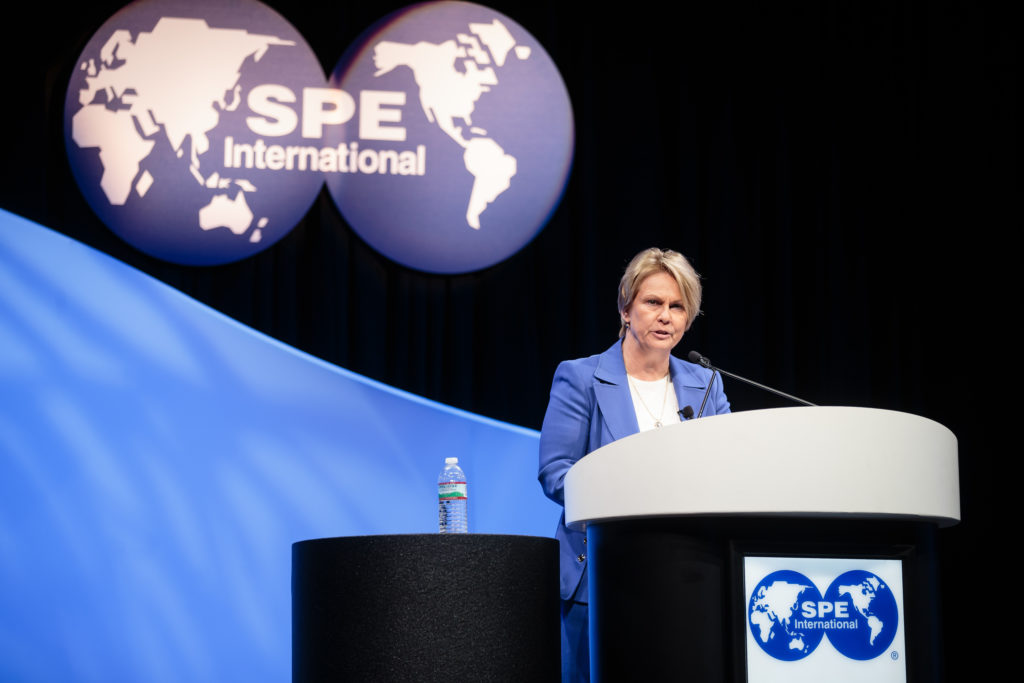 Anadarko Petroleum shareholders approved a $38 billion takeover bid by Occidental Petroleum (Oxy) on 8 August, marking the completion of the acquisition process that began in May.

Shareholders representing more than 99% of Anadarko’s stock voted in favor of the merger agreement. Including the assumption of Anadarko’s debt, the value of Thursday’s transaction is valued at $55 billion. It is the largest upstream merger since Shell acquired BG Group in 2016.

Anadarko was initially approached for a takeover by Chevron, which was usurped by the larger cash offer made by Oxy. That was made possible by a headline-grabbing move to secure a financing agreement with Berkshire Hathaway, which is run by the famed investor Warren Buffet.

Earlier this week, Oxy laid out plans to sell $13 billion in bonds to finance the deal, which has added $40 billion in debt to the books. Efforts are in motion to sell Anadarko’s assets in Africa—including a mega-gas project in Mozambique—to French supermajor Total for a total of $8.8 billion.

“With Anadarko’s world-class asset portfolio now officially part of Occidental, we begin our work to integrate our two companies and unlock the significant value of this combination for shareholders,” said Vicki Hollub, the president and chief executive officer of Oxy. “We expect to deliver at least $3.5 billion annually in cost and capital spending synergies and the focus of our board and management team is on execution to achieve the promise of this exciting combination. We look forward to updating the market on our continued progress in the months ahead.”

Both Oxy and Anadarko are headquartered in Houston and no details have been shared on how the integration will play out, or how many of Anadarko’s roughly 4,000 employees will remain part of the combined company.

With the consolidation, Oxy has become the largest operator in terms of land holdings and production in the DJ Basin in Colorado and the Uinta Basin in Utah. The deal increases daily production by about a quarter for Oxy in the Permian Basin that spans Texas and New Mexico, where it was already the top overall producer. The merger also will make Oxy the fourth-largest oil and gas producer in the Gulf of Mexico, a basin the company has not operated assets in for several years.

Oxy Acquisition of Anadarko Is Complete

Describing it as a “bolt-on” acquisition, the Marcellus Shale producer EQT expects the deal will boost its gas production by 10%.