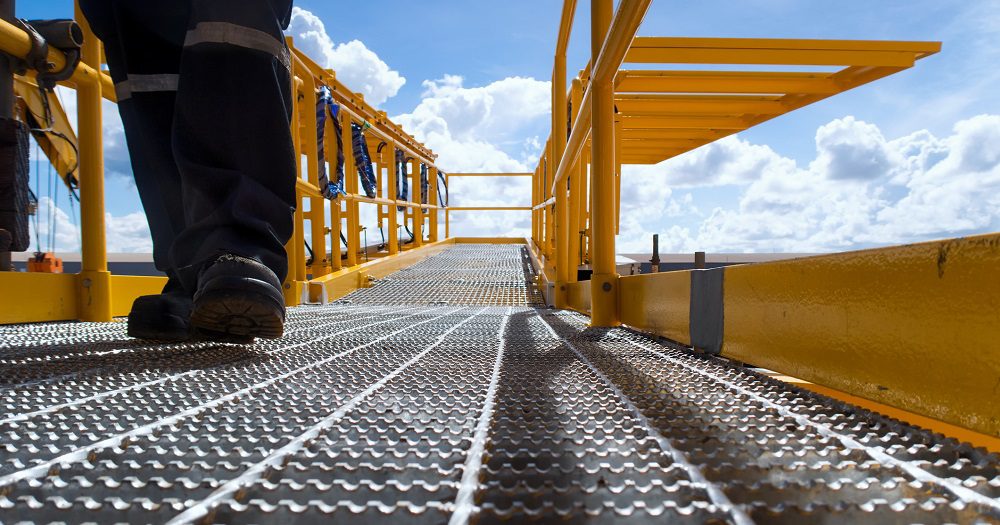 Murphy Oil said in its second-quarter earnings report that it has made a final investment decision (FID) on the King’s Quay floating production system (FPS) in the deepwater US Gulf of Mexico.

“This new FPS asset could be easily monetized, and we are currently evaluating all our options,” said Roger W. Jenkins, Murphy president and chief executive officer. “We forecast first production from the FPS along with our two new fields in mid-2022. Initial production from these assets is expected to exceed 30,000 BOE/D net at first oil.”

Wood Mackenzie estimates a lead time for King’s Quay of 5 years from discovery to first oil, which is “exceptionally quick” and roughly half the average lead time of a greenfield development in the deepwater gulf, said Mfon Usoro, Wood Mackenzie analyst. The consultancy values Khaleesi-Mormont and Samurai at more than $2 billion with a development-cycle breakeven below a $35/bbl Brent crude price.

The King’s Quay FID “is particularly significant because it is one of only three greenfield projects in deepwater Gulf of Mexico that have achieved FID since the downturn,” added Usoro. “With a new platform set to enter the Gulf of Mexico, it offers up opportunities to commercialize more small-scale subsea tie-backs with higher returns.”

Murphy this year has narrowed its focus to the Gulf of Mexico and Eagle Ford shale of South Texas, closing in the second quarter on its purchase of US gulf deepwater assets from LLOG Exploration and on its sale of its Malaysian business to Thailand’s PTT Exploration and Production.

“We plan to spend approximately $140 million on our newly acquired Gulf of Mexico assets, offsetting the previously allocated capital of $105 million in 2019 for our discontinued operations in Malaysia,” said Jenkins.