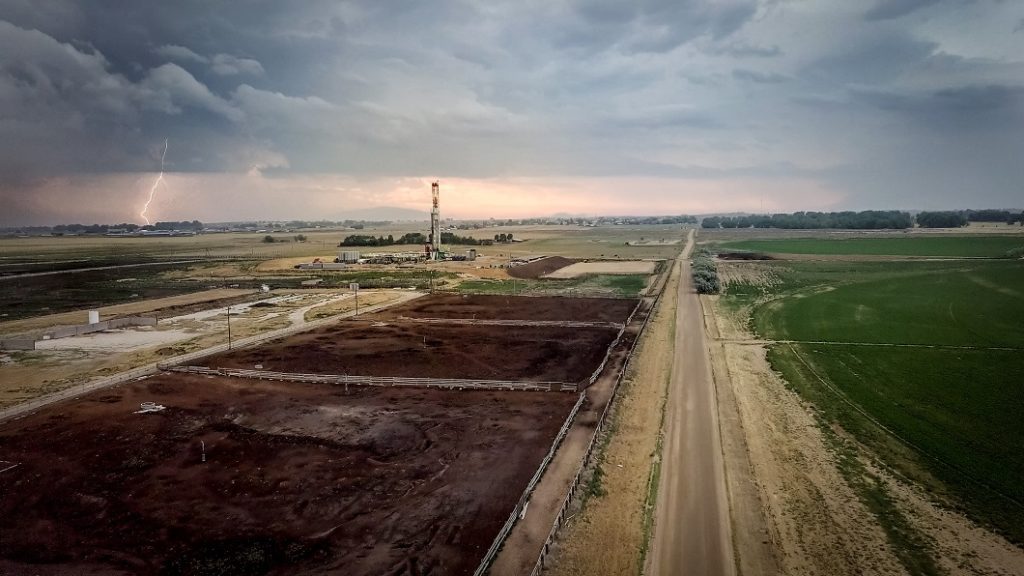 The US upstream space may be more than 3 years removed from the apparent bottom of a generational oil-price slump, but the number of shale operators filing for Chapter 11 bankruptcy protection continues to grow.

The latest two are Sanchez Energy and Halcón Resources, both based in Houston. For Halcón, it is the company’s second time in 3 years.

Sanchez’s voluntary filing on 11 August “follows an extensive review of strategic alternatives to align its capital structure with the continued low-commodity-price environment,” the company said in a news release. The Eagle Ford Shale producer will continue to operate as usual with an additional $175 million in newly committed financing, of which $25 million will be used to repay borrowings and replace a letter of credit.

Halcón voluntary filed on 7 August. The reorganization will eliminate more than $750 million in debt and reduce annual interest expense by more than $40 million, giving unsecured noteholders 91% of the company’s common stock.

The Delaware Basin operator during the bankruptcy process will receive a $35-million debtor-in-possession credit facility from some of its creditors. It will also get a $750-million senior secured revolving credit facility after exiting bankruptcy with an expected initial borrowing base of $275 million. Halcón expects to have more than $150 million in liquidity after the company emerges.

From the beginning of 2015 to 1 May of this year, 172 North American operators had filed for bankruptcy protection, accounting for $98.5 billion in aggregate debt, according to data compiled by law firm Haynes and Boone. A bulk of the bankruptcies occurred in 2015–2016, though there was a slight uptick in 2018 vs. 2017.

Among the six that occurred during this year’s first 4 months were Jones Energy and Vanguard Natural Resources. Despite mostly higher oil prices compared with 2015–2016, some operators continue to struggle to pay down their high debt loads.

Halcón reported a net loss of $640.8 million for the second quarter. The company's net production for the quarter was 18,000 BOE/D, of which 57% was oil, 26% natural gas, and 16% natural gas liquids (NGLs). It entered the Delaware in 2017 after its first bankruptcy filing and divested its Williston Basin and Eagle Ford assets.

Tasked with guiding the company out of bankruptcy, Richard Little, former Ajax Resources chief executive officer before its acquisition by Diamondback Energy, was named Halcón CEO in June.

Sanchez primarily operates in the Eagle Ford but also has acreage in the Tuscaloosa Marine Shale of Louisiana and Mississippi. Its first-quarter output averaged 76,300 BOE/D, of which 34% was oil, 34% NGLs, and 32% gas.

Both companies were delisted from the New York Stock Exchange this year.