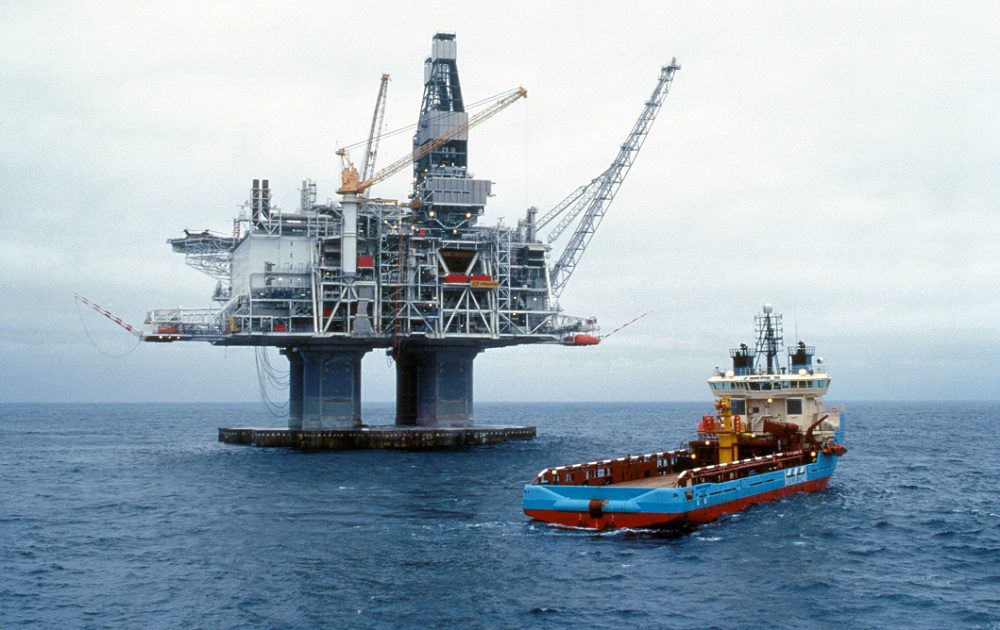 Hibernia Management and Development Company (HMDC) has again halted production from its 220,000-B/D Hibernia platform off Newfoundland and Labrador after another oil spill was reported 17 August.

HMDC, an ExxonMobil-led consortium, had resumed production from Hibernia just 2 days earlier, ending a month-long shut down due to a first discharge. Husky Energy on 16 August also brought on stream for the first time since November 2018 its North Amethyst and South White Rose Extension drill centers at the White Rose field, where a failed flowline connector resulted in a 1,572-bbl spill—the largest-ever off Newfoundland and Labrador.

“The nature and frequency of these incidents in our offshore area are obviously concerning,” said Scott Tessier, chief executive officer of the Canada-Newfoundland & Labrador Offshore Petroleum Board (C-NLOPB), in a statement following the second Hibernia spill.

“The C-NLOPB is focusing its efforts on driving enhanced operator performance with respect to the prevention of spills and improvements in compliance,” he said. “Decisions on enforcement actions in these matters will follow the completion of our investigations under the Atlantic Accord Implementation Acts.”

The latest incident at Hibernia came as the platform’s deluge system—or water sprinkler system—inadvertently activated amid a loss of main power generation, causing drains to overflow, C-NLOPB said. The spill is estimated at just less than 14 bbl. Response efforts were launched on 18 August.

C-NLOPB said it is not known whether there is a connection between the second discharge and the restart of production. The agency is sending personnel to Hibernia, and the next steps will be determined once more information becomes available.

C-NLOPB is continuing its investigations into the first Hibernia incident and the White Rose spill.

The first Hibernia incident involved an estimated discharge of 75 bbl of oil from a storage cell in the platform’s gravity base, which HMDC determined was caused by the oil and water interface layer—oil and water emulsion mixture—in the storage cell. HMDC said it removed the interface layer and is revising its procedures to avoid possible reoccurrence. Those revisions include changing minimum water heights in the cells and only producing into cells without residual interface.

In response to its spill, Husky installed a replacement flowline connector with a higher load capacity and added strengthening clamps on similar connectors in other production flowlines. It also enlisted third-party flow assurance work to help mitigate future hydrate development.

Husky, operator with a 72.5% interest, expects White Rose production to ramp up to 20,000 B/D net to the company. Suncor Energy holds the remaining stake.