Colombia’s New Ambitions Include Caribbean and Shale Development, But Are They Achievable? 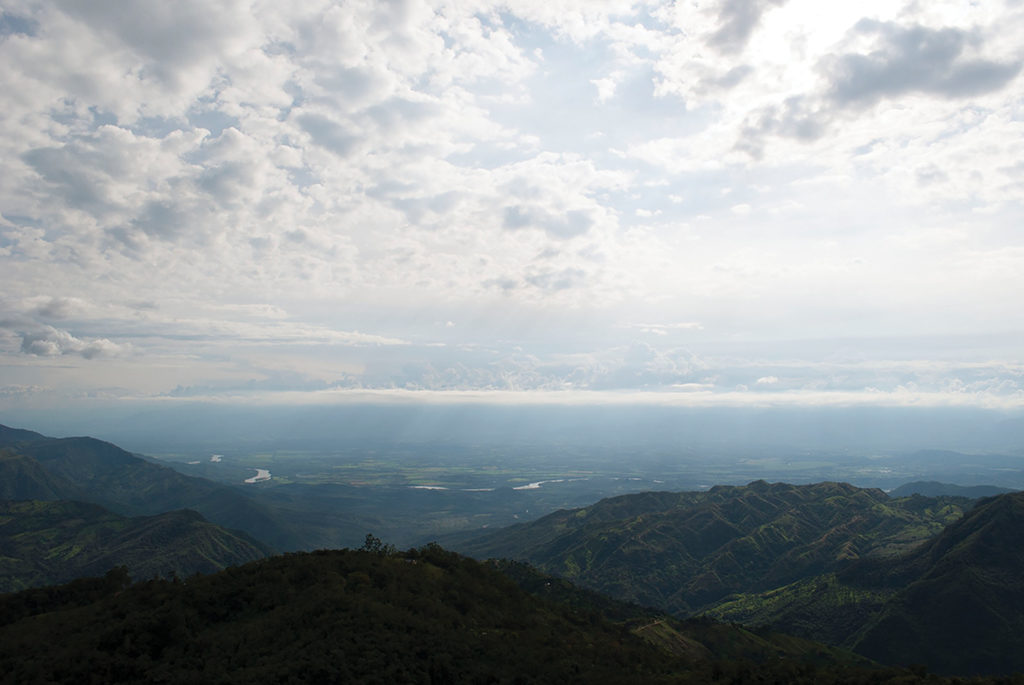 At some point during the first half of this year, Colombia replaced politically and economically crippled Venezuela as Latin America’s third-largest oil-producing country.

That put Colombia behind only Brazil and Mexico in the hydrocarbons-rich region, two nations on divergent paths in terms of oil flow. Since Brazil ended state-owned Petrobras’ monopoly and opened up its industry to international companies in the late 1990s, the country’s oil output has almost tripled as it found and tapped into its giant offshore presalt fields. Output from Mexico’s state-owned Pemex, meanwhile, has fallen to its lowest level since at least 1990, and President Andrés Manuel López Obrador is working to stymie energy reforms implemented in 2013 to rejuvenate industry in the country.

With the lessons of its resource-rich neighbors in mind, Colombia finds itself in a similar position where it must carefully choose a path forward for its industry or risk squandering great potential, or worse, losing what took years to build. The Andean country in the early 2000s overhauled its regulatory framework, reduced government take, and held licensing rounds with the intent of attracting foreign investment. Oil production subsequently rose to more than 1 million B/D before dropping amid the global industry downturn. Output in May averaged just short of 900,000 B/D.

The Colombian government is trying to build on the foundation established by those reforms by implementing a novel permanent, continuously open bidding process and exploring unconventional development. The aim is to replenish depleted oil and gas reserves and increase production. Based on its 2018 output, the country’s crude reserves are good for just 6.2 years, while its natural gas reserves would last 9.8 years, falling below the 10-year mark for the first time in decades, according to statistics from Colombia’s National Hydrocarbons Agency (ANH).

But Colombia has long been seen by the global industry as a petroleum province with upside that surpasses just incremental reserves and production gains. All of its liquids and nearly all of its gas production is extracted conventionally onshore, meaning its offshore and unconventional sectors are nascent. Colombia, which shares a more than 2000-km border with Venezuela, has proven petroleum systems that have produced oil and gas for a century, and the application of horizontal drilling and hydraulic fracturing offers huge promise.

María Fernanda Suárez, ­Colombia’s minister of mines and energy, has said that unconventional development could triple the country’s oil and gas reserves. Standing in the way, however, has been public resistance to hydraulic fracturing, and pilot projects that would demonstrate its benefits are yet to get environmental approval. There is “game-­changing potential—if the industry can get going with development,” said Ruaraidh Montgomery, research director at oil and gas research firm Welligence Energy Analytics.

On the other side of Venezuela sits Guyana, which has scored a bounty of oil through more than a dozen offshore discoveries by ExxonMobil since 2015. Colombia’s offshore potential is less clear given the presence of only one producing field in the country’s history—Chevron’s shallow-water Chuchupa field, which has been flowing gas since 1979. But deeper wells drilled and seismic data collected since the reforms of the early 2000s have improved knowledge of the region’s geology, leading to four gas discoveries and suggesting liquids potential.

Colombia’s New Ambitions Include Caribbean and Shale Development, But Are They Achievable?