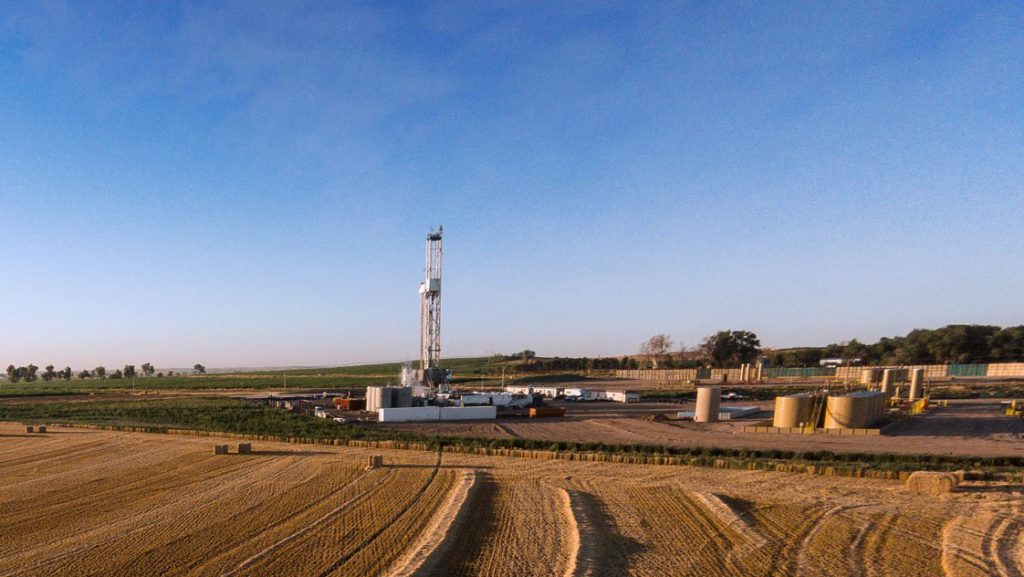 The latest move to consolidate the US shale sector came on 26 August as PDC Energy said it would acquire SRC Energy in an all-stock transaction valued at just over $1.7 billion in assets and assumed debt.

The cash value of the deal is about $971 million and indicates that the offer is pegged at a 3.9% discount on SRC’s last closing share price.

The two Denver-based companies will form the second-largest oil and gas producer in Colorado’s DJ Basin and adds to PDC’s position in the Permian Basin. Land holdings in the DJ Basin will include about 182,000 “core” acres, with the newly acquired SRC share adding an estimated 10 years of inventory. PDC is taking on close to $685 million of SRC’s debt.

The combined company will produce about 200,000 BOE/D in 2019—about 160,000 BOE/D from its DJ Basin operations.
PDC says the deal creates a “low-cost mid-cap producer” that will consume $2/bbl in general and administrative costs. The company projects that it will save $40 million in overhead costs by next year, with another $10 million synergy savings coming by 2021.
The companies had been known to be in talks about a possible merger since the beginning of this month and said they expect the deal to close by the end of the year.
This deal follows July’s announcement that Callon Petroleum was acquiring fellow shale producer Carrizo Oil & Gas for $3.2 billion. In June, Comstock Resources announced plans to purchase its Haynesville Shale peer Covey Park for $2.2 billion in cash and stock. Occidental Petroleum’s takeover of Anadarko was approved by Anadarko shareholders earlier this month.