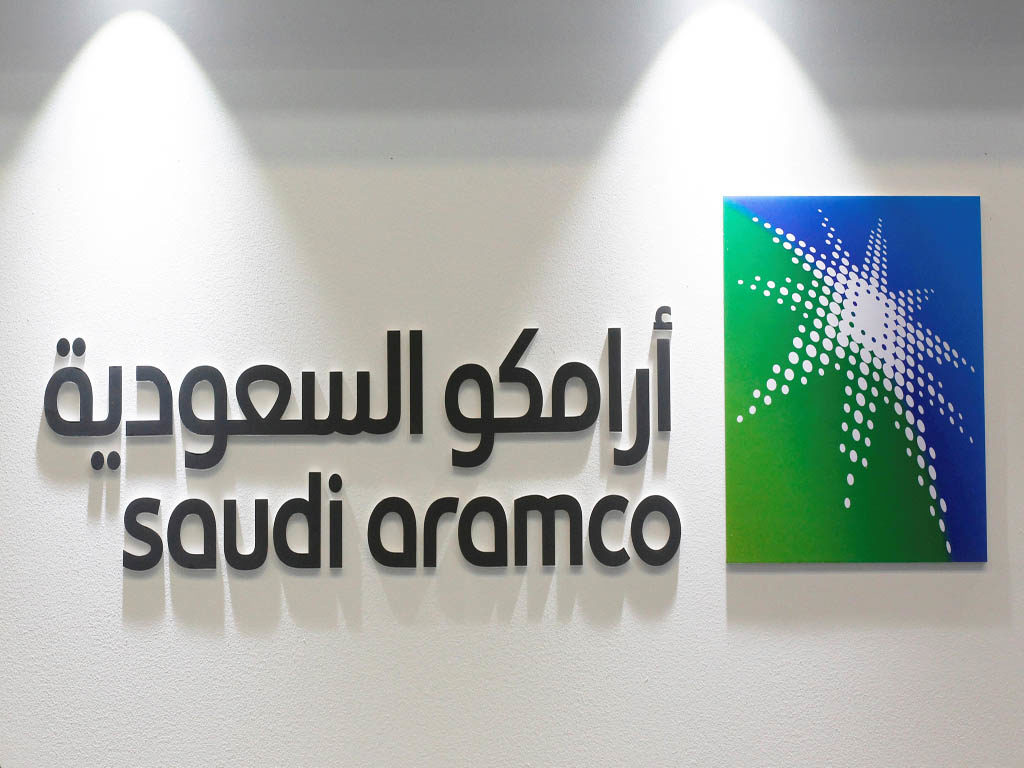 Saudi Arabia removed Energy Minister Khalid Al-Falih from his position as chairman of Saudi Aramco as the government prepares to sell shares in the state-owned oil company.

Al-Falih will be replaced by Yasir Al-Rumayyan, head of the sovereign wealth fund. The appointment of Al-Rumayyan, an Aramco board member and an adviser to Crown Prince Mohammed Bin Salman, will separate the Ministry of Energy from Aramco and avoid conflicts of interest as the company prepares for the upcoming initial public offering (IPO), according to news reports.

Selling a stake in Aramco, which could be the world’s largest IPO, is a key part of the prince’s plan to wean the Saudi economy of its heavy reliance on oil. Plans for the IPO were put on hold last year as Aramco focused on the $69 billion acquisition of a majority stake in a state chemical maker. The kingdom expects Aramco to be valued at more than $2 trillion.

“I suspect they want to accelerate the IPO timeline,” Helima Croft, chief commodities strategist at RBC Capital Markets, told Bloomberg. Saudi authorities want to “bring a sense of urgency to the issue as this is a big signature initiative of Crown Prince Mohammed,” Croft said.

The move to split oversight of Aramco from the Energy Ministry ends decades of tradition and further reduces Al-Falih’s portfolio after he lost the industry and mining functions in a government reshuffle earlier this month. It also highlights the growing importance of the Public Investment Fund, which will receive proceeds from the Aramco IPO to reinvest both inside and outside the kingdom.

“I congratulate my brother, His Excellency Mr. Yasser Othman Al-Rumayyan,” Al-Falih said on Twitter. It is “an important step to prepare the company for the public offering, wishing him every success.”

When he was first appointed energy minister in 2016, Al-Falih directed a change in Saudi policy in the face of the US shale boom and declining crude oil prices. He led OPEC to agree to reduce output for the first time in 8 years, starting in January 2017, and persuaded other big producers including Russia to join in the cuts. After failing to rebalance the market, Al-Falih organized an extension of the production curbs through March 2020.

“All this shows that in Saudi Arabia there has been some dissatisfaction at the highest levels on how things have been going,” Olivier Jakob, managing director at consultant Petromatrix GmbH in Zug, Switzerland told Bloomberg. “Al-Falih has not really fully delivered on oil prices. He has not delivered the price that is required by the Saudi budget. There is speculation that prices and the IPO are linked and they need higher prices to get the valuation they want for the IPO.”

The country wants crude oil to trade near $80/bbl to balance its budget, according to the International Monetary Fund. It also needs higher oil prices if it is to achieve a valuation at least close to what Prince Mohammed set as a target.

Saudi Arabia has cut oil production to less than 10 million B/D as part of its agreement with OPEC to limit output. Earlier this month, Aramco said its first half net income for 2019 fell 12% to $46.9 billion. It was the first time the company has published half-year financial results, and comes after Aramco opened its accounts for the first time in April, revealing itself to be the world's most profitable company.

Al-Rumayyan, a former banker with Saudi Fransi Capital, is governor of the PIF sovereign fund, which has become one of the biggest investors in global technology startups. The fund has accumulated stakes in electric carmaker Tesla, ride-sharing company Uber Technologies, and has made a $45 billion commitment to SoftBank Group Corp.’s $100 billion technology fund.