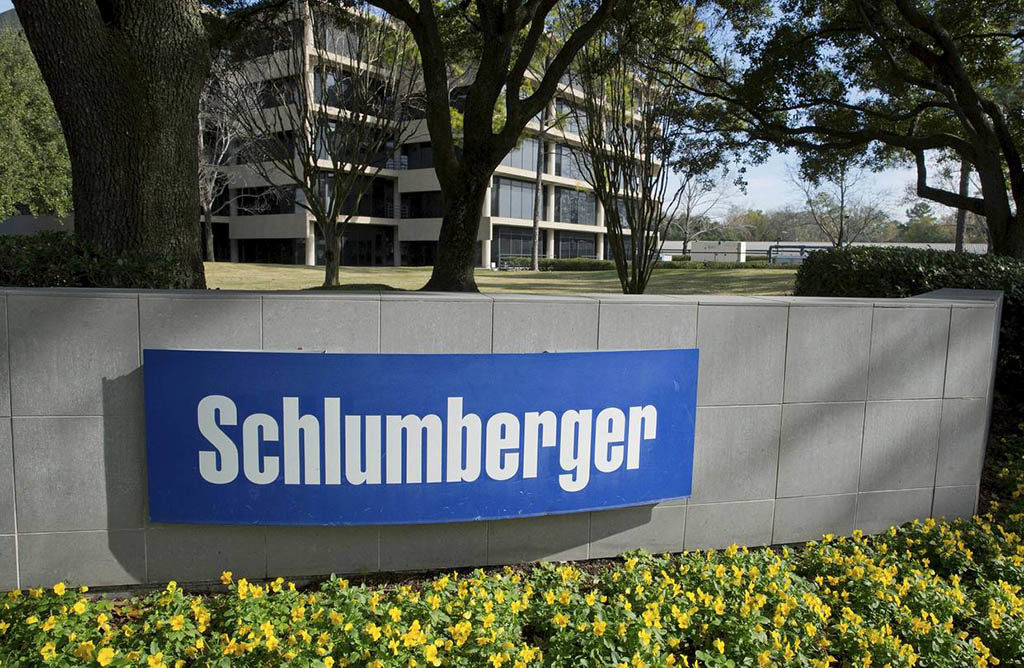 “The Schlumberger of tomorrow will not be the Schlumberger of today,” said Le Peuch, in his first public remarks since being named CEO. “The unique market outlook and regional dynamics, a clear mandate for capital discipline, the quest for efficiency, and the growing energy transition will combine to create a new chapter for the company.”

The company’s new vision will focus on digitalization, he said in his speech, which was posted on the Schlumberger website. “The future of oil and gas is digital,” he said. “Digital capabilities will enable the next leap in performance across the entire E&P value chain.”

He said the success of digitalization in the industry “will proceed from openness and collaboration,” which is why the company decided last month to open source and contribute its DELFI data ecosystem to the Open Group OSDU forum, which consists of major E&P companies and technology providers.

Le Peuch, who replaced former CEO Paal Kibsgaard 2 months ago, outlined his plans to accelerate digital investments and to restructure and rename one of Kibsgaard’s major initiatives that invested in and ran customer oilfields. He also said the company would resize its North American onshore operations, which had grown under Kibsgaard. He also warned that the company would record a sizeable, non-cash charge to write down assets in the current quarter.

“We are setting an ambition to more than double the contribution of our digital businesses within the foreseeable future,” said Le Peuch.

Schlumberger plans to leave unprofitable businesses and will try to sell stakes in ventures under the Schlumberger Production Management (SPM) group, which was criticized by some as competing with customers. SPM staff will form a new asset performance solutions group, Le Peuch said.

The company has said that it wants to sell stakes in some projects including in Canada and Argentina. “We are committing not to take equity positions in oil and gas assets,” Le Peuch said.

“Former CEO Paal Kibsgaard was engaged in an almost dizzying array of initiatives,” analysts for Jefferies wrote in an investor note, according to Reuters. “We expect new CEO Le Peuch just to emphasize fewer things and so portray a more focused organization.”

The North American business has faced “significant pressure” and “unsustainable margin compression down to mid-single digits,” Le Peuch also said. He said he would prioritize strategic review of the North American portfolio.