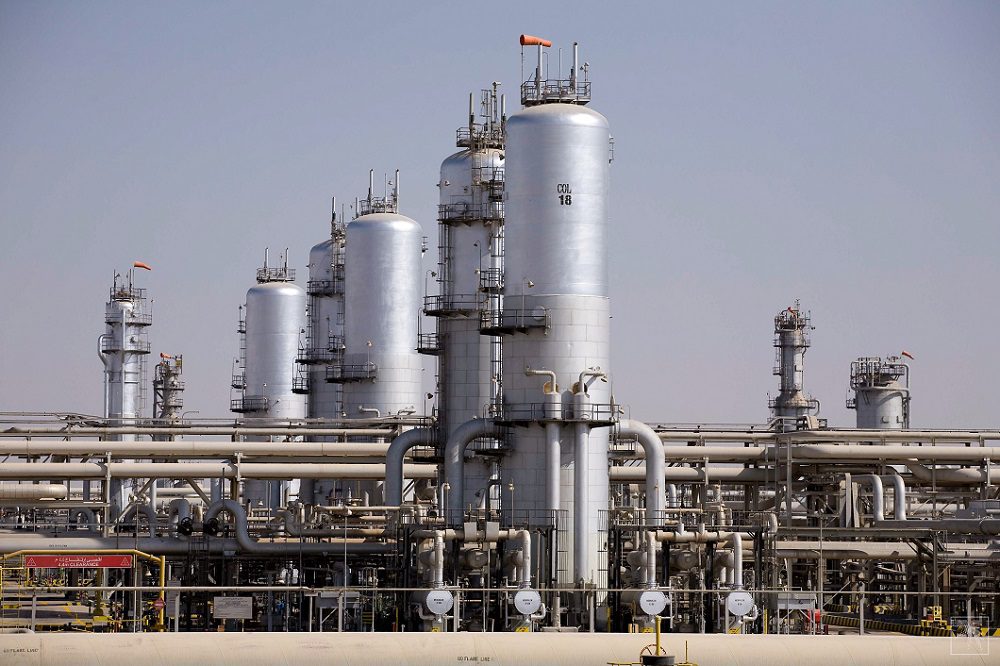 Saudi Aramco said it plans to fully restore its production capacity by the end of the month following the 14 September drone attack on its oil processing facilities at Abqaiq and Khurais.

The news sent Brent crude oil prices back on the decline, offsetting some of the sharp increase that occurred as markets responded to reports that 5.7 million B/D of production—or 5% of global supply—was shut in.

However, assurances delivered by Aramco President and Chief Executive Officer Amin Nasser and Energy Minister Prince Abdulaziz Bin Salman during a 17 September news conference were met with skepticism by some market observers.

“Don’t get too excited—there is clear risk of a slower restart of Saudi Arabian oil production despite the optimistic guidance by Saudi Aramco,” said Bjornar Tonhaugen, chief oil market analyst at Rystad Energy, in comments from the consultancy.

The Saudi officials said output at Khurais oil field resumed 24 hours after the attack, while production at the Abqaiq oil processing facility stood at 2 million B/D. The Abqaiq facility will be restored to prior rates by the end of September, they said.

But Rystad estimates almost 2 million B/D will remain shut in on average during September and October, with full restoration to pre-attack levels not coming until closer to year end.

“Repairs to the damaged spheroids and stabilization towers involve, to our understanding, access to expertise and spare parts, which would take time to procure,” Tonhaugen explained. “Unless repairs happen much quicker than we expect, we estimate that the Abqaiq processing facility will only reach 90% capacity by mid-November.”

Since the attack, Aramco has adjusted deliveries and shipments to customers by drawing on inventories and offering additional crude production from other fields.

Rystad estimates Saudi Arabia’s spare production capacity at 1.4 million B/D, with much of it concentrated in Ghawar and other onshore that feed into the Abqaiq facility. And several other onshore fields are likely already operating at maximum capacity. “There’s a limit to the amount of lost production that Aramco can compensate for,” said Tonhaugen.

The International Energy Agency said on 18 September that it was standing by and "ready to take rapid action in the event of any sustained shortfalls." The agency can draw from about 1.55 billion bbl of emergency stocks from its member countries, amounting to 15 days of total world oil demand.

Nasser also addressed the company’s upcoming initial public offering (IPO), as media reports had speculated that Aramco was considering delaying it due to the attack. “We have said we are ready and will proceed with the IPO when our shareholder takes the decision,” he said.