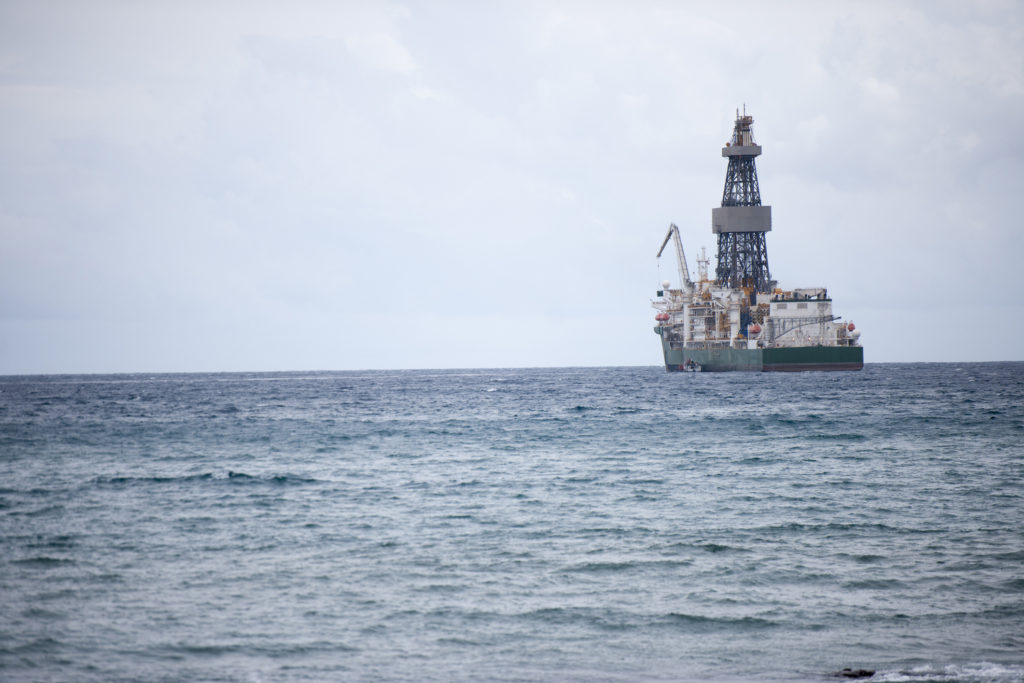 Yakaar-2 was drilled 9 km from Yakaar-1 and proved up the southern extension of the field. Kosmos said the results underpin its view that the Yakaar-Teranga resource base is “world-scale” and could support an LNG project to supply domestic and export gas markets.

The previous Yakaar and Teranga discoveries on the Cayar Offshore Profond block confirmed that a prolific inboard gas fairway extends 200 km from Mauritania through the Greater Tortue area on the maritime boundary of Senegal and Mauritania, according to Kosmos' website. The Teranga-1 discovery well was drilled in 2016. Development of Yakaar-Teranga is expected in a phased approach with Phase 1 providing domestic gas and data to optimize the development of future phases.

“The Yakaar-2 appraisal well demonstrates the scale and quality of the Yakaar resource base,” said Andrew G. Inglis, Kosmos chairman and chief executive officer. “Senegal is one of the fastest growing economies in the world, and Kosmos is excited to be working alongside BP and Petrosen to support the country’s growing energy needs.”

Yakaar-2 was drilled to a measured depth of 4800 m in 2500 m of water. The Valaris DS-12 double-hull dynamically-positioned drillship will now move the Orca-1 exploration well off Mauritania.

BP has a 60% stake in the Cayar Offshore Profond block and the Yakaar-Teranga gas project. Kosmos and Dakar-based Petrosen have 30% and 10%, respectively.