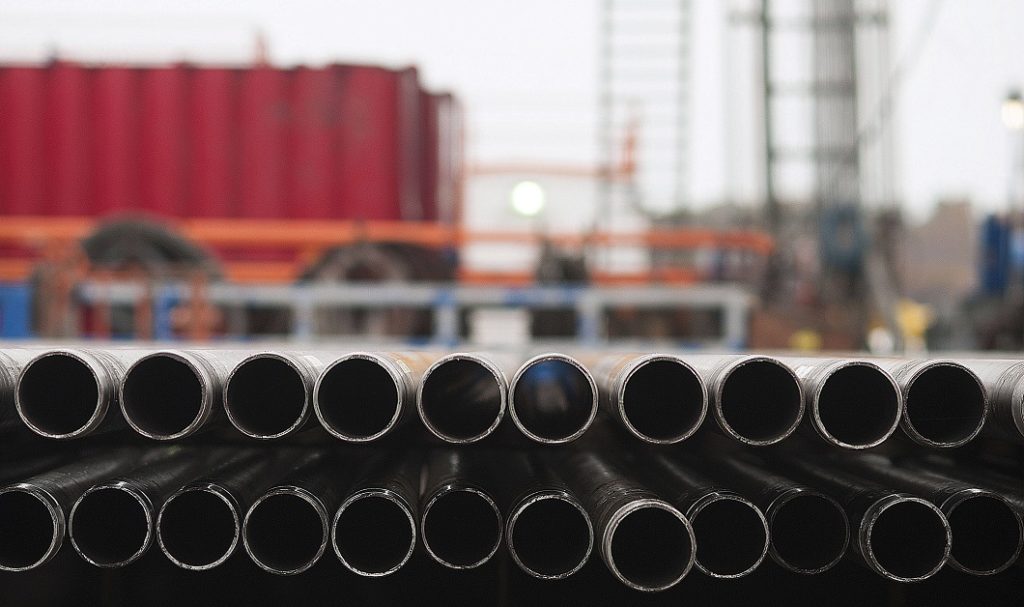 EP Energy has become the latest shale operator to file for bankruptcy.

The Houston company said on 3 October that it has voluntarily filed petitions for Chapter 11 reorganization in the US Bankruptcy Court for the Southern District of Texas in an effort to reduce debt and overhaul its balance sheet. At the end of the second quarter, EP reported $4.6 billion of net debt, on which the company has struggled to make interest payments.

“Like other companies in our industry, we continue to experience challenging dynamics as a result of depressed commodity prices, and we have been very transparent about our ongoing efforts to actively manage our capital to control spending and preserve liquidity,” said Russell Parker, EP president and chief executive officer, in a news release.

EP has received the consent of its lenders to use cash on hand and cash flow generated by the company’s ongoing operations to support the business as it enters the court-supervised process.

“Our business operations are expected to continue without interruption throughout this process, during which we will continue making improvements to our operational execution and capital efficiency,” Parker said. “The company has reached an agreement in principle on a comprehensive restructuring with a number of its key creditors, but made the decision that the protection of Chapter 11 would help the parties get the deal over the finish line."

The latest available data from company shows it produced just under 70,000 BOE/D during the second quarter, down from 82,500 BOE/D during second-quarter 2018 as it completed fewer wells. The company has acreage in the Eagle Ford Shale of south Texas, Wolfcamp Shale in the Permian Basin of West Texas, and Uinta Basin in Utah.

The company was delisted from the New York Stock Exchange in March.

Bankruptcy filings among North American exploration and production firms have increased this year amid continued oil-market volatility and constrained capital availability. As of 30 September, there have been 33 filings, with 27 coming since May alone, according to data compiled by law firm Haynes and Boone. There were just 24 bankruptcy filings in 2017 and 28 in 2018.

Between 2015 and 30 September, which excludes the EP Energy filing, 199 North American operators filed for bankruptcy, amounting to $108.9 billion in aggregate debt.