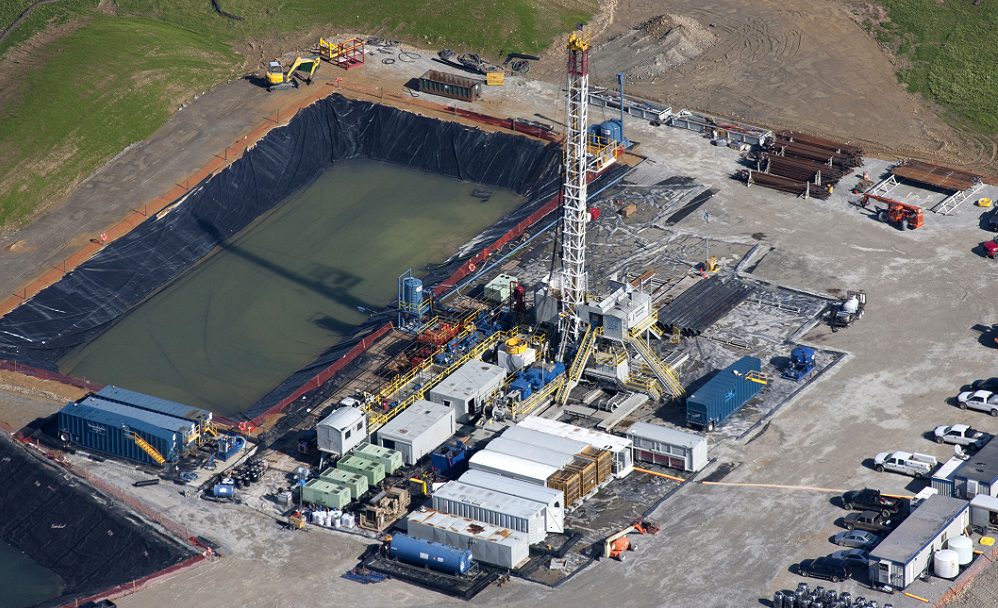 The Marcellus Shale and Point Pleasant-Utica Shale formations of the Appalachian Basin hold an estimated mean of 214 Tcf of undiscovered, technically recoverable continuous resources of natural gas, according to an updated assessment from the US Geological Survey (USGS).

Seeing the USGC estimates for the Marcellus rise from 2 Tcf to almost 100 Tcf in less than 20 years shows “the effects American ingenuity and new technology can have,” said USGS Director Jim Reilly.

“Since our assessments in 2011 and 2012, industry has improved upon [its] development techniques for continuous resources like the shale gas in the Appalachian Basin,” said Walter Guidroz, program coordinator for the USGS Energy Resources Program. “That technological advancement, plus all of the geological information we’ve gained from the last several years of production, have allowed us to greatly expand our understanding of these formations.”

The gas in these formations is classified as continuous because it is spread throughout the assessed rock layers instead of being concentrated in discrete accumulations, USGS said. Production techniques like directional drilling and hydraulic fracturing are required to produce these resources.

Undiscovered resources are those that have been estimated to exist based on geology and other data but have not yet been proven to exist by drilling or other means. Technically recoverable resources, meanwhile, are those that can be produced using today’s standard industry practices and technology. This is different from reserves, which are quantities of oil and gas that are currently profitable to produce.

The latest assessment of the Marcellus can be found here.

The latest Point Pleasant-Utica assessment can be found here.