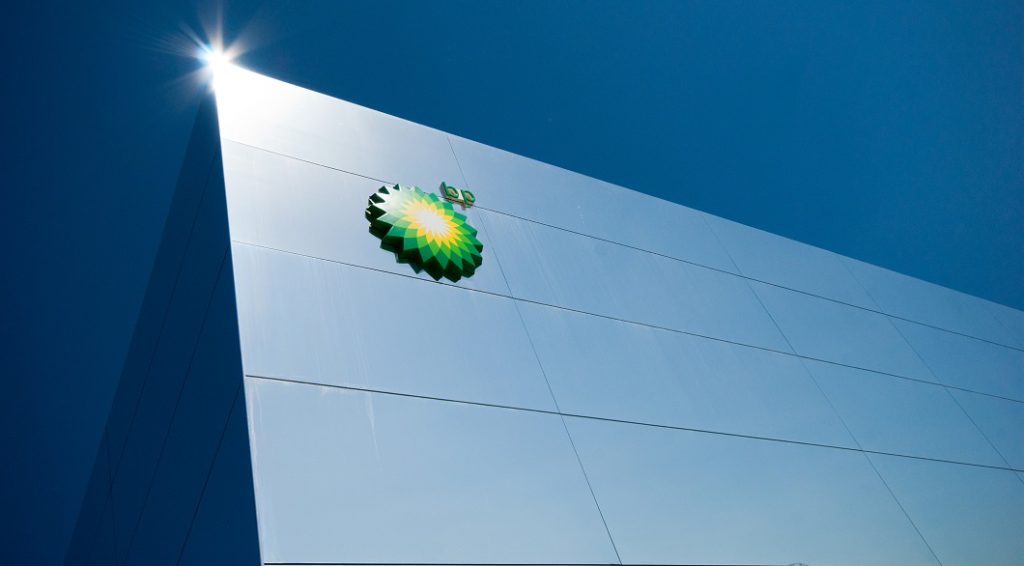 Most of the majors look quite different compared with just a few years ago.

Shifting upstream strategies have driven a segment-wide portfolio overhaul amid volatile oil markets and a transition to lower-carbon energy development. Standing out have been BP and Shell, which have led the way in upstream mergers and acquisitions (M&A). However, a review of their activity from 2015 through July 2019 highlights divergent trends in their management of oil and gas resources.

During that period, BP’s portfolio underwent the most oil and gas resource growth from M&A, adding a net 6.5 billion BOE, according to data compiled by consultancy Rystad Energy. That includes the British major’s $10.5-billion acquisition of most of BHP Billiton’s US shale assets in 2018.

M&A activity from Shell, on the other hand, resulted in a net decrease in oil and gas resources of 1.8 billion BOE, which included its $53-billion purchase of BG Group that closed in 2016. The company subsequently undertook a 2-year, $30-billion divestment program to help pay for the BG deal and, overall, has shed almost 11 billion BOE since 2015.

While Shell and the European majors in particular have been ramping up investment in greener energy alternatives, the Anglo-Dutch company late last year was rumored to have interest in acquiring Endeavor Energy Resources. The move would have expanded Shell’s oil holdings in the Permian Basin of west Texas and southeastern New Mexico, where BP through the BHP deal and US majors ExxonMobil and Chevron have ramped up activity over the past couple of years.

In another interesting trend during that time for the industry as a whole, Rystad noted, the ratio of offshore asset deals increased to more than 40% of bought and sold resources in 2018 from 16% in 2015. Conversely, the ratio of onshore resources involved in M&A, including shale and tight oil, remained below 30% from 2016 after accounting for as much as 54% of deals in 2015.