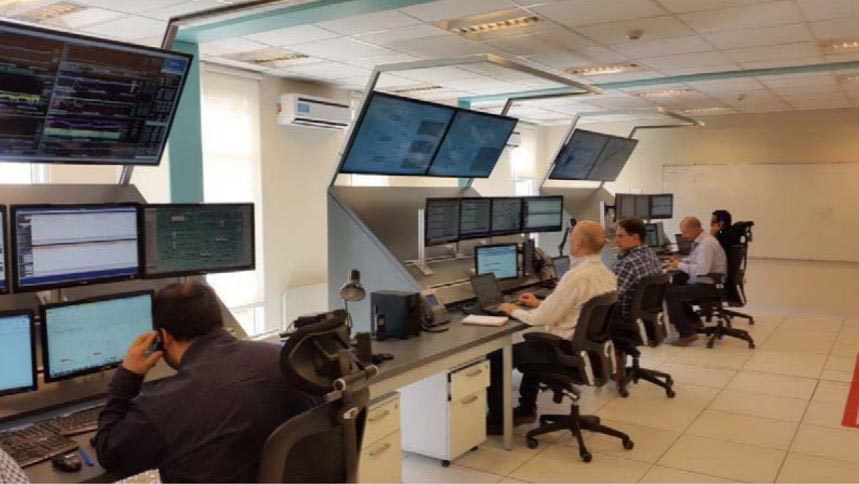 YPF can now predict 5 days in advance when a well is about to stop producing due to paraffin buildup.

Early warnings can shrink the time and cost of repairs because it is easier to clear out a paraffin buildup using wireline-delivered tools and chemicals before the blockage becomes severe and the paraffin has hardened in the tubing or choke.

The new system using artificial intelligence to analyze fluctuations in the wellhead pressure for free-flowing unconventional wells could save the company an estimated $1 million per year by significantly reducing the repair time and production lost due to unclogging production tubing and choke valves, said Lucas González Day, upstream data science engineering specialist for YPF.

He delivered two technical papers on maximizing the value of well data at the recent SPE Annual Technical Conference and Exhibition in Calgary. (SPE 195940, SPE 196175).

The payoff for early paraffin warnings is relatively small, but it helps make the case for using advanced analysis to help develop other tools that it will need to manage the exploding well population in the Vaca Muerta and its other wells in Argentina.

Ultimately, YPF plans to wire all 17,000 of its wells for real-time monitoring, increasing the need to find ways to automate the job of managing all its gas wells, ranging from unconventional to tight to conventional reservoirs.

YPF has had some data-driven wins, but still has a lot to do.

On the unconventional side, it needs to develop predictive analysis methods to provide earnings warnings of problems in dry gas wells, find a way to use real-time well data to reduce the risk of frac hits, and optimize production from wells on pumps.

Progress has been slower for analytics than expected. “We overstated what was possible,”  González Day said. The company realized it “needs the involvement of many specialists” in exploration and production as well as in information technology.

González Day said engaging subject matter experts is critical. He is referring to experienced technical people who understand both the physics of production problems, and the analytical tools.

One approach to the problem is finding ways to streamline data gathering.

A company survey of 900 workers found that “people spend an average of 50% of their time in finding and reformatting data for their daily use.” The data management paper said the range reported was 30-80%, and the surveys raised 400 related issues.

It is also offering workshops to train workers to use business intelligence software that draws on those databases for analysis and visualization.

The company also reached out to managers in charge of the unconventional development effort to build stronger ties between the data analytics teams and those in operations, related to building and verifying databases, and working together on new analytical tools.

That requires establishing better communication among people who see things quite differently: Field engineers who regularly see how unpredictable wells can be, and data scientists who find neat correlations when modeling well data.

González Day, an operations engineer in YPF’s first shale development, Loma Campana before joining the data team, sees his role as helping to translate between these worlds.

The paper listed leadership as critical. “The project leader must be a data translator, with knowledge of both the oil industry and the digital technologies.”

Wellhead pressure charts follow a jagged path with short-term ups and downs, making it hard to detect slow building problems, such as paraffin buildup inside pipes or choke valves. The warning system analyzes six days of pressure data to predict the next few days.

Based on the analysis, by Adriana Romero, a data scientist from YPF’s research arm Y-TEC, the expected production benefit was 144 bbl on the average tubing job and 42 bbl on choke valve problems detected early.

The company is also working on a method to identify another cause of early pressure declines:  water accumulation in the lateral interfering with oil and gas production. A production engineer is working with the analytics team to build a way to analyze data based on the physics of flow in laterals with liquid loading, González Day said.

YPF is also looking for outside expertise to speed progress. While in Calgary at the conference, he met with a company offering an automated control system that optimizes the operation of plunger lift and sucker rod pumps that promises to produce the most liquids with the least energy. Adding artificial lift hardware adds to the variables in wellhead pressure analysis.

González Day cautions that all of this analysis generates probabilities, not certainties, in trying to predict the future. “If people think this is magic, we are in trouble,” he said.