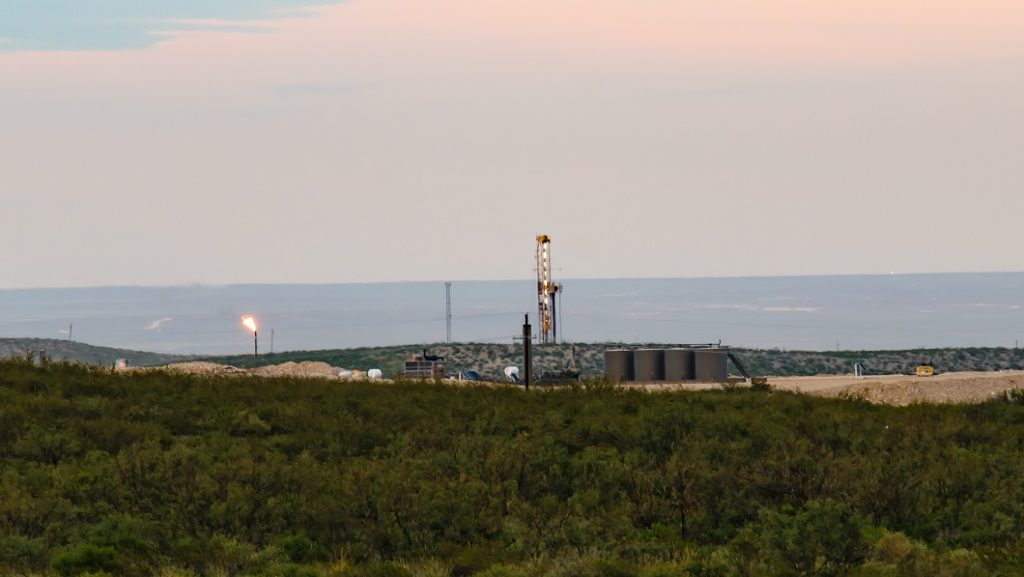 Parsley Energy has agreed to acquire Jagged Peak Energy in an all-stock deal valued at $2.27 billion, including Jagged Peak’s net debt of $625 million as of 30 June.

Infrastructure benefits of the merger include nearly $90 million invested by Jagged Peak in development of fresh and produced water infrastructure across its acreage position, which is by Parsley’s existing water assets.

The deal is also expected to generate cash general and administrative savings of $25 million in the first year and $40–50 million of annual savings thereafter, translating to a net present value of $250–300 million.

The new company will be led by Parsley’s executive management team and will remain headquartered in Austin. The deal is expected to close by the end of first-quarter 2020. Parsley estimates that its 2020 capital expenditure for the combined firm will range $1.6–$1.9 billion, with oil production of 126,000–134,000 B/D. Parsley expects third-quarter net oil production of 91,200–91,700 B/D.

Parsley next year plans to deploy 15 rigs for development and 4–5 frac spreads on average. Five of the rigs will operate in the Delaware.