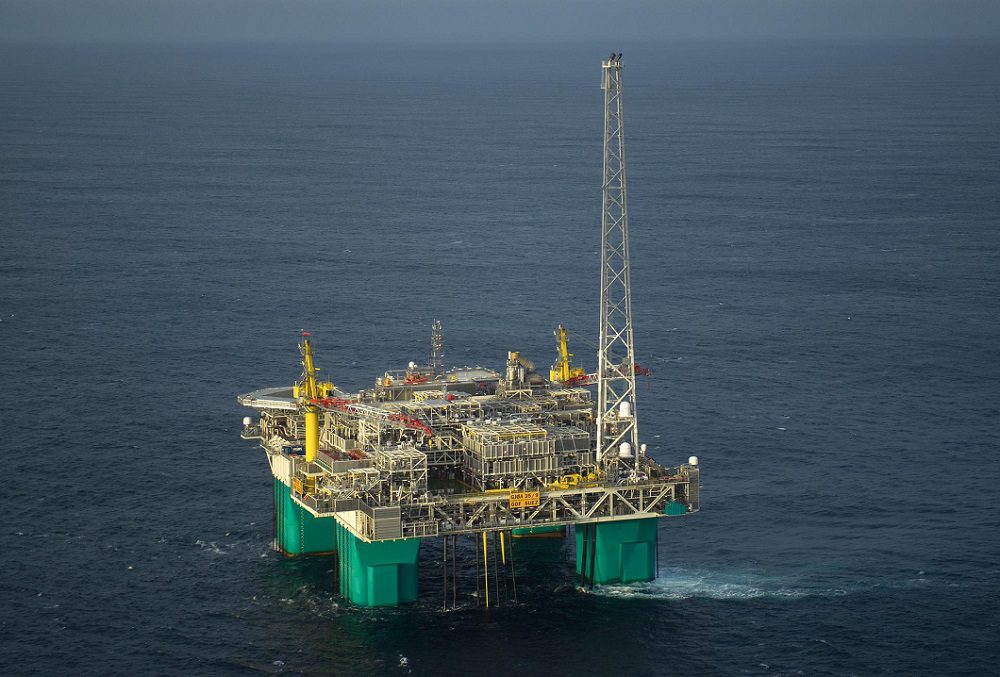 The Neptune-operated Gjoa platform in the North Sea, to which the Nova development will be tied back. Source: Norsk Petroleum.

Neptune Energy has agreed to acquire Edison E&P’s UK and Norwegian assets for $250 million in cash.

The deal is contingent on Energean Oil and Gas completing its acquisition of Edison E&P, announced in July, which is intended to strengthen its Mediterranean natural gas portfolio.

The assets to be acquired by Neptune from Edison E&P include an estimated 30 million BOE of 2P reserves and near-term production close to infrastructure, including:

“This is an important bolt-on acquisition that is in line with our strategy of consolidating our position in key areas with high quality and complementary assets,” said Jim House, Neptune chief executive officer, in a news release. “The assets are an excellent fit with our North Sea portfolio. Nova and Dvalin are expected to add 12,000 BOE/D to our production base over the next 2 years, and Glengorm adds significant potential for the longer term.”

Neptune could pay up to $30 million more in cash contingent on increases in incremental reserves as part of the field development plans for Glengorm or Isabella.

Neptune will take on Edison UK and Norway employees and has agreed to guarantee their terms of employment and severance pay for 18 months from the deal’s completion, which is expected in early 2020.