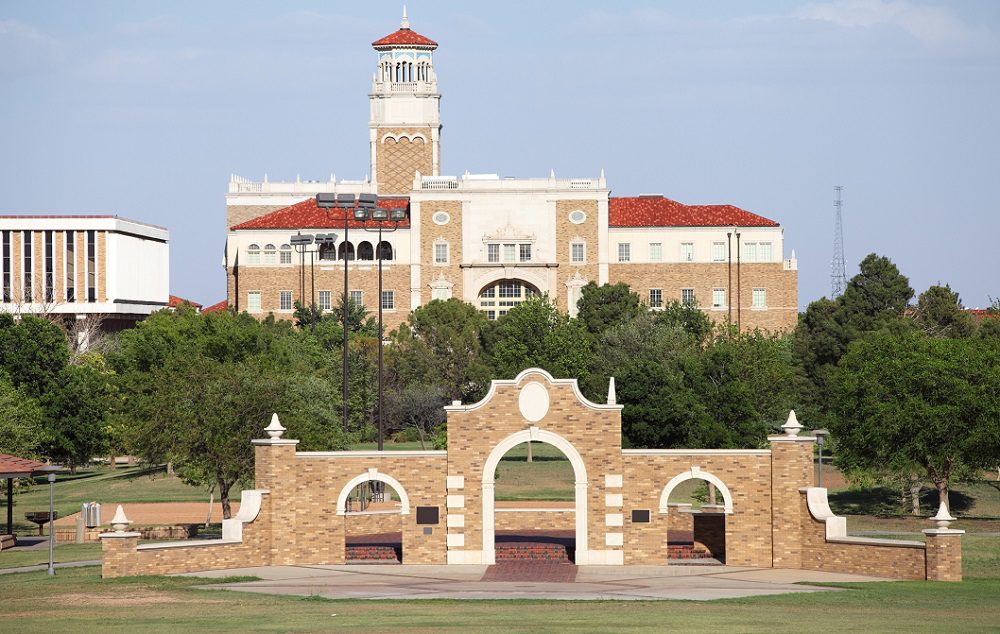 After a record-high 2,550 bachelor of science (BS) degrees awarded in petroleum engineering in 2017, the number of students earning bachelor’s degrees is expected to drop sharply over the next few years, according to a new study.

That number is projected to drop to less than one-sixth of the 2017 number—to only 400—by 2022 and remain in the 200–400 degrees-per-year range for the next 10 years, according to research conducted by Texas Tech University Professor Lloyd Heinze, who annual tracks enrollment figures. He presented his findings at the recent 2019 SPE Annual Technical Conference and Exhibition in Calgary. Degrees granted are projected to drop to 980 in 2020.

In addition to projections about the declining number of degrees, Heinze and his coauthors of a paper on petroleum engineering enrollment drew the following conclusions.

Heinze has polled university petroleum engineering department heads each September since 1992 to collect information on enrollment and degrees conferred and mad it available to the programs and others expressing an interest. The surveys are based on September-to-May/June academic years. While the survey includes primarily US universities, it has expanded to include information over the past 5 years from non-US programs as well.

So Many PE Schools, So Many Strangers

Many leaders of petroleum engineering schools from around the world have never met but SPE’s technical director for academia would like to change that.