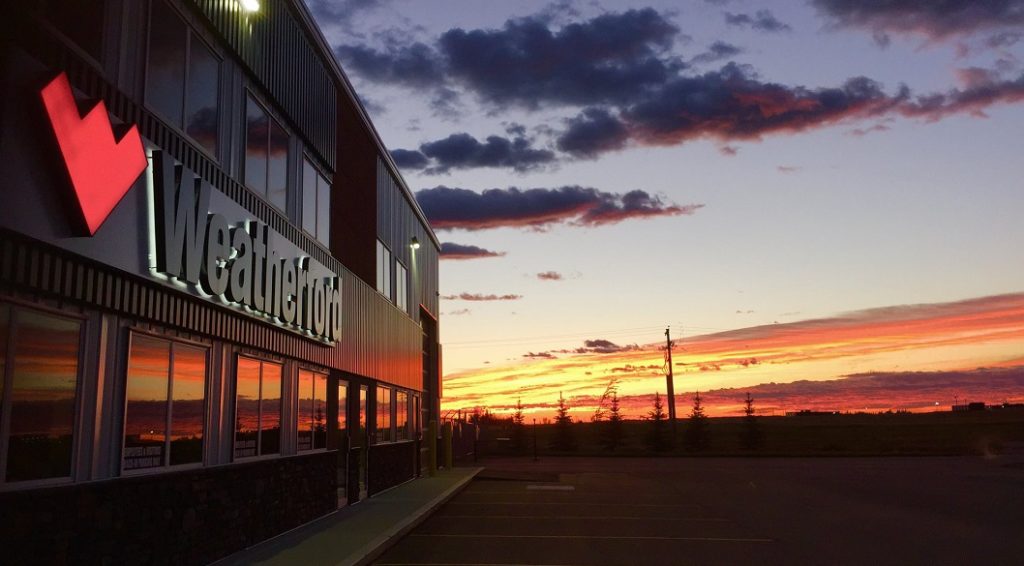 The lower revenue projections also reflect a lower oil price forecast, with the company reducing its Brent oil price outlook in 2020 to $60/bbl from $70/bbl in its previous disclosure statement projections, which must be submitted to a court when a company files for Chapter 11 protection. Weatherford filed for bankruptcy protection in June with plans to reorganize and cut its debt load by more than $6 billion.

The company cut its revenue projection for this year to $5.35 billion from about $5.39 billion, reflecting an expected weaker performance from its North America and new technology segments, which is seen continuing through 2022. Next year’s forecast was cut to $5.18 billion from $5.44 billion. Revenue growth is expected to return in 2021 and 2022.

“The negative impact of the revised market outlook is concentrated in the United States, as evidenced by a 12% reduction in US rig count from June to October 2019 and is also expected to impact the ramp-up of new technology introductions,” the company said in a filing with the US Securities and Exchange Commission.

“Overall, capital expenditure is expected to decline globally in 2020 across the company’s end-markets,” it said.

Weatherford also projects Latin American growth to contract in the short term, but that is expected to be offset by improvements in Asia and Middle East/North Africa. The company’s projections do reflect improved operating performance in 2020 and 2021 compared with this year.

The company said that it remains on track to emerge from bankruptcy in the fourth quarter.