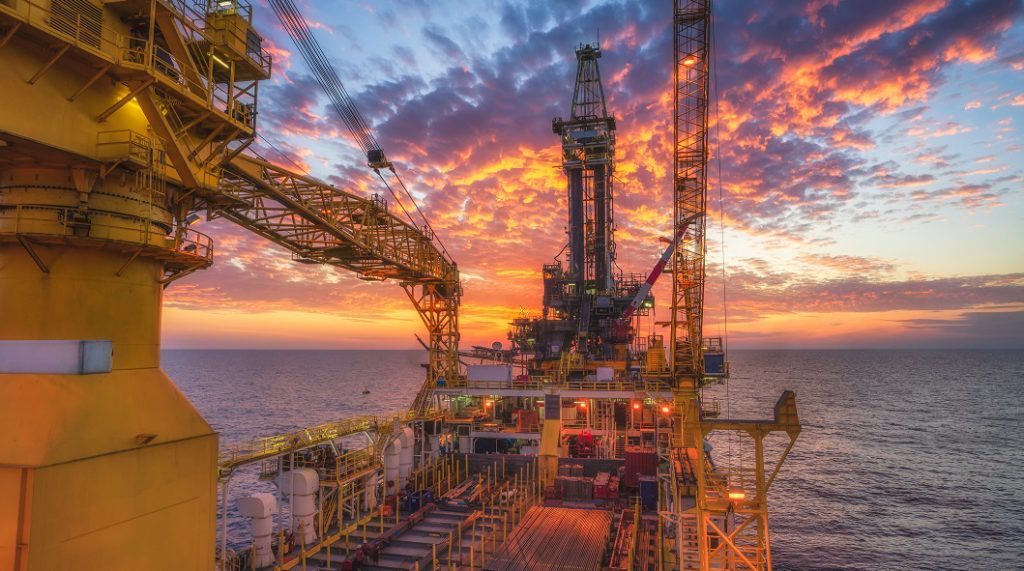 The well, drilled in 2,510 m of water to a TMD of 5,266 m, also extended the Cenomanian play fairway by confirming 11 m of net gas pay in a down-structure position relative to the original Marsouin-1 discovery well, which was drilled on the crest of the anticline. The Orca-1 location, 7.5 km from the crest of the anticline, proved both the structural and stratigraphic trap of the Orca prospect, which has an estimated mean gas initially in place of 13 Tcf.

Together, Orca-1 and Marsouin-1 have derisked up to 50 Tcf of gas initially in place from the Cenomanian and Albian plays in the BirAllah area, more than sufficient to support a world-scale LNG project, Kosmos said.

The partners have also identified a deeper, untested Aptian play in the area and surrounding structures.

With these results and the scale and materiality of the Orca-1 discovery, Kosmos said it is extending the timeline of its Mauritania-Senegal sell down process into 2020, giving potential bidders additional time to analyze the new data.