Oilfield Service Firms Branch Out Past Oil and Gas 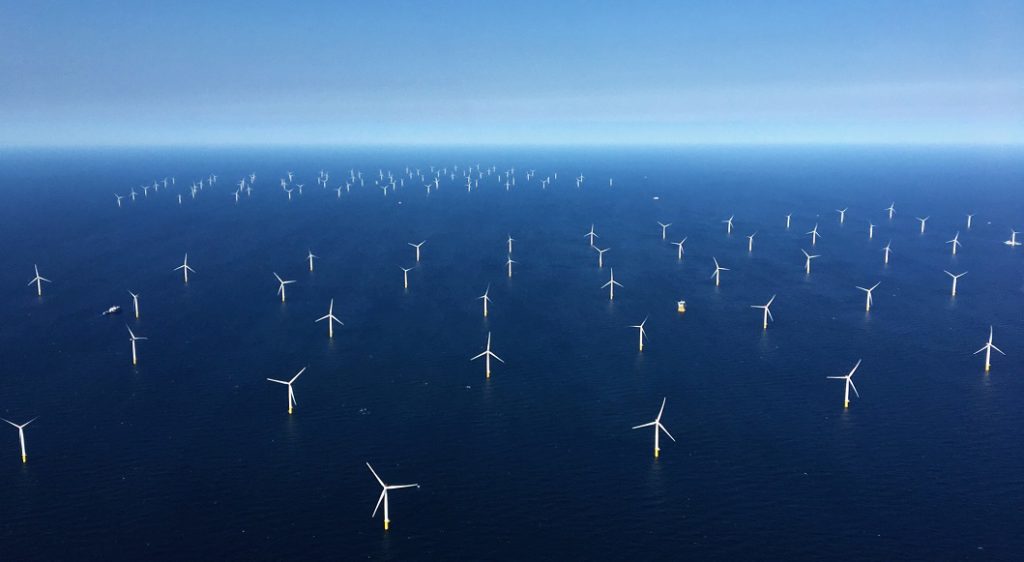 Oilfield service firms’ revenue from activities outside of the upstream space increased 5% during 2014–2018 to 27% of those companies’ total revenue, research from Rystad Energy indicates. The consultancy expects the trend to accelerate over the next decade.

The change comes as service firms move to diversify their portfolios, in part driven by large-scale budget cuts among operators since the industrywide downturn. Rystad forecasts the global upstream service market to decline in 2020 and grow just 3% during 2019–2022.

“But beyond these obvious motivators, the shift is also a sign of something greater—namely, the energy transition,” said Audun Martinsen, Rystad head of oilfield services research. “Suppliers have begun embarking on a journey toward becoming broader energy service companies, sailing away from the oilfield services segment that propelled them in the past.”

Another example is Saipem, the Italian engineering, procurement, and construction (EPC) and service conglomerate, whose backlog of oil projects shrunk to just 33% by mid-2019, with gas and other energy projects assuming a bigger role in its portfolio. The firm expects clean energy to make up 60% of its portfolio going forward as it expands its presence in offshore wind, solar, and geothermal power, as well as the conversion of biomass.

Fellow EPC and service firm TechnipFMC is splitting into two separate companies as it diversifies its offerings into other energy segments. One of the two spun off entities, to be named Technip Energies, will be an engineering and construction firm “poised to capitalize on the global energy transition,” according to a company presentation.

“For service companies, it will be a more lucrative journey to get exposed to a fast-moving energy market, like in Asia-Pacific where renewable [capital expenditure] will overtake upstream investments as soon as next year,” Martinsen added.

Oilfield Service Firms Branch Out Past Oil and Gas